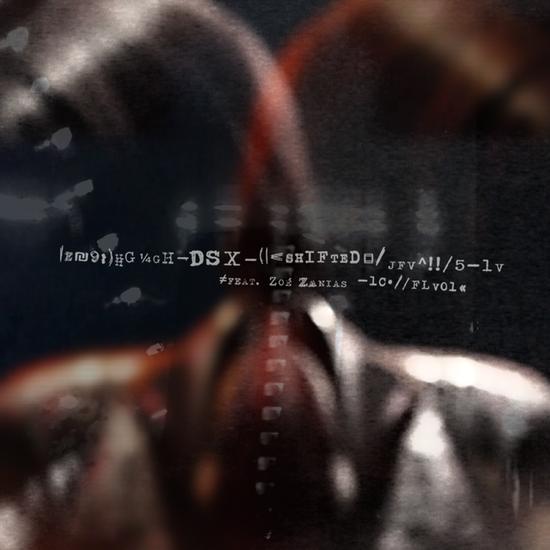 Sometimes you hear a new song and you think , yesssss, great sound. What is it? Had this feeling with the track ‘Shifted’. Never heard from the band DSX. So after some searching found out that this is a solo project from Dejan Samardzic, who is probably more known for his band Haujobb, together with Daniel Myer. Vocals are by Alison Lewis , aka Zoe Zanias, the singer of the cult band Linea Aspera.

Dejan started this project because he is a bit fed up with how a lot of ‘modern’ electronic music sounds. In this track he goes back to the basics, analogue synths, vintage drum machine sounds, more radio noises, but at the same time not excluding new digital techniques. Include this with Alison’s powerful vocals with a soft but sharp touch, and you become a great sound.

This first track from DSX is really fantastic and catchy, and hope to hear more from this project soon. For me the discovery and track of the month.