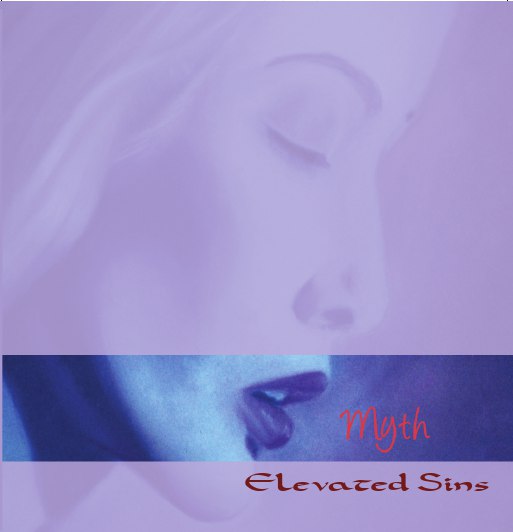 A one man project from Chicago, Steve Daniels states on Reverbnation that he 'loves good vocals and melodies, especially when set to a good beat'. This maxi album comes after his debut 'Blue' and has remixes by complete strangers like Adrian Casanova, Carl Hammar and Statikk Dawn...

Can we derive Steve's character or age by his record? Well I then suspect him to be around 50 and slightly deaf, since good vocals are far away and the music seems to come from one of those dreaded 'Cleopatra' compilations full of unknown projects nobody has ever heard from again. BND Productions (Steve's label since he's also doing his thing there with another band called Brand New Day) seems to dwell in that same region, their Modern Synthpop-compilations are also full of unknown bands.

Not that I'm against labels giving chances to new and upcoming bands, but this maxi album is completely superfluous. The remix of OMD's Tesla Girls is boring, the vocals are bland and boring and most versions of 'Myth' are boring as well. The only one I really liked was the Cosmicity mix with it's nice futuristic mood. The worst is definitely the last 'song', it sounds like they played it through a slooow handdriven tape... errr WTF?