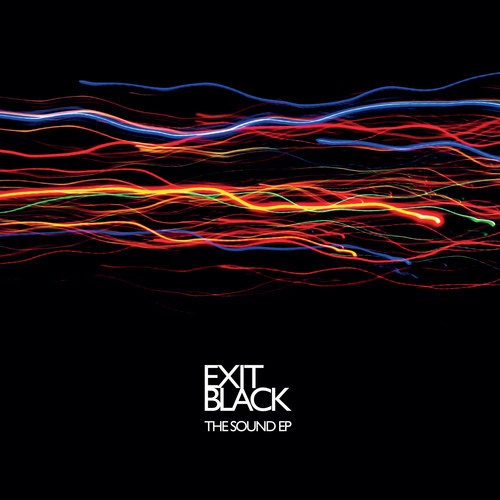 'The Sound' is a nice pop/rocker as Jasper Erkens used to bring a while ago. It's very happy, makes you almost jump up and down. I absolutely adore the vocals as they are so close to Jaspers' voice when he was still a teenager! 'This is the life' goes a bit further with some nice breakdowns in it. It's very clear that this one could be one day a major player! At some points it sounds very familiar & very radio friendly. 'You've got it wrong' has a guitar intro that could have been from Red Zebra and I love it! Clap your hands when the drums start to play! After that the guitars get really wild and it sounds more like Zornik on fire! Once again the catchy voice caught me!

'Memories' is a nice and very soft melancholic diamond, well-crafted in the studio! After a while it explodes into a melancholic rocker with lots of steam and a golden sound! This one will get lots of fans! It awakens a weak spot in me and that says enough about their qualities! Last track is 'Where did the Time go?’ It starts with a nice piano and a raw voice, reminding me very strongly Jasper Erkens (no need to tell I bought his cd a while ago and am a big fan). It's a very catchy pop/rocker! Jamie Cullum is another name I can drop here, just for the vocals...

Pure gold from youngsters that already know how they want to sound and know what they are doing!

I had a great time listening to this jewel!