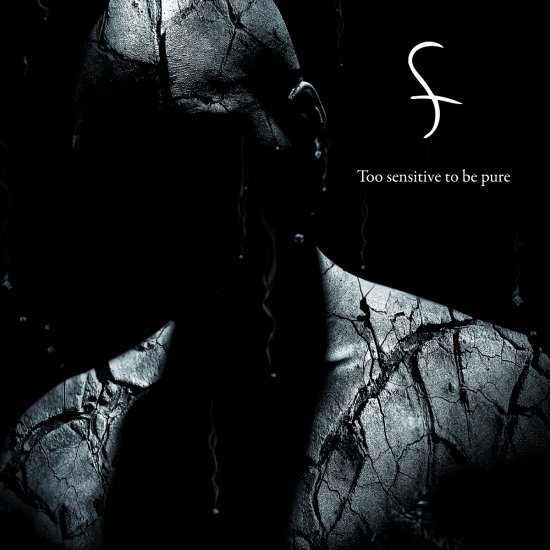 Too Sensitive To Be Pure

After an excellent first album "Just A Boy", Gian P. Marotta, the leader of the Belgian group "freaks," is back with a very dark and mesmerizing CD: "Too Sensitive To Be Pure". Produced by Greg Avau (Joshua) and Christine Verschorren (Toots, Ghinzu), this CD gives us a glimpse into the inner life of a character who sinks into madness. It's very dark, with a series of songs in various atmospheres, which are connected by strange quotes in Italian. The sound goes from electro-pop to metal.

The main highlights of the CD are "Blackbird" and "I'll Get Down", two beautiful and mysterious songs in which both harmonies and vocals are reminiscent of Nine Inch Nails. In "Back To The Church", the band creates a gothic atmosphere that leads to "Shocking," an aggressive and violent explosion, that sounds a bit like Marilyn Manson. Then, we are lulled by a gentle ballad, "Earth", where Gian P. Marotta whispers softly: beautiful. "The Sun's Gone" adds a burlesque touch with vintage synth sounds and disarticulated rythms. Finally, "Thoughtless", the last piece, closes the album in style. It starts slowly, then gives way to raging guitars and a final hypnotic hymn.

Overall, this is a fascinating album that has its own universe, at the crossroads of several musical styles, but all is welded by a real energy and a true sensitivity. A must!