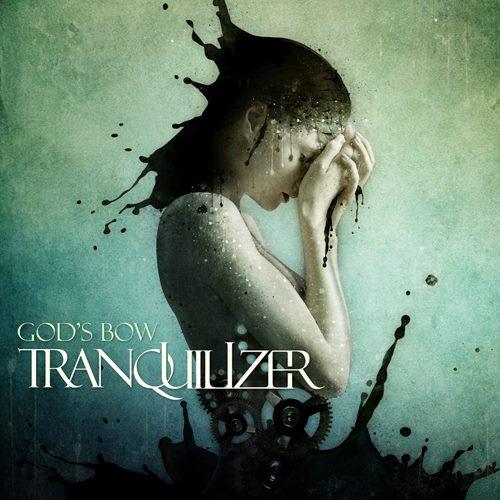 After the first track it was pretty clear that the full CD was going to be a must have for the fans of ethereal and heavenly voices. Well, I can only say that all the high expectations are exceeded! Even the artwork is well done!

Aladiah sounds as if Dead Can Dance created a new track in the desert of North Africa with a typical Arabic sound. The vibe is very dramatic, almost coming from a cut scene of Gladiator or Spartacus. It's for sure a great opening track!

Curse The Night has an industrial sound mixed with medieval instruments and the magical ethereal voice of Agnieszka. It is indeed a more up-tempo track with different effects on the vocals, making it a very interesting track that is radio friendly and quite poppy. One Day is a nice song to drift away on, whilst Profounder sounds sacred and ethereal. Fallen comes close to Dead Can Dance, with again the Arabic and medieval influences. New Kingdom of Illusions is more ambient. It makes me think of summertime, a ray of light as it sounds very warm.

The main title Tranquilizer is an up-tempo and very poppy track! After All is more electro. This one could make it on the dance floor, especially with a little extra mixing and some more beats. At some point I feel a bit of an influence of The Gathering (but don't ask me where or why). Absolutely Anne is the last track and it sounds very ethereal with influencse of Qntal, but knowing that they’ve been on tour with Deine Lakaien, that seems only logic.

I love their music, more and more. Be patience as it grows slowly, but once you are in it, it's almost impossible to get out! Well done and I hope to see you on tour!