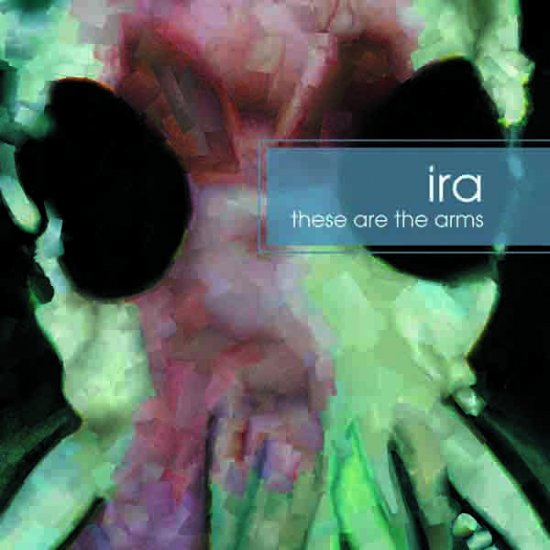 These Are The Arms

Another one on Golden Antenna Records ...

IRA came up with two albums so far ("The Body And The Soil" and "Visions Of A Landscape"). The sound of those albums is combined on "These Are The Arms": the wall of sound from the first one and the more melodious spacerock from the second one. Sonic Youth noise, soft postrock, indiepop ... All there!

Opener "Katapult" has both aforementioned sides, plus the wonderful voice of spoken word artist Tobias Hoffmann, who sings with the same honesty and timbre as Eddie Vedder. An impressive start! The following songs are similar. "The Gift" reminds me of A Perfect Circle. The last song, "Hydrophobia" shows you a glimpse of what Hoffmann's spoken word art sounds like, and ends in an instrumental climax as most of the songs do. Personally I would have liked some more spoken word, and less of the aural explosions (or sometimes even a complete absence of it).

Both CD and 10" record come in heavy duty cardboard. It must cost a fortune to have it flown over from the other side of the globe ...