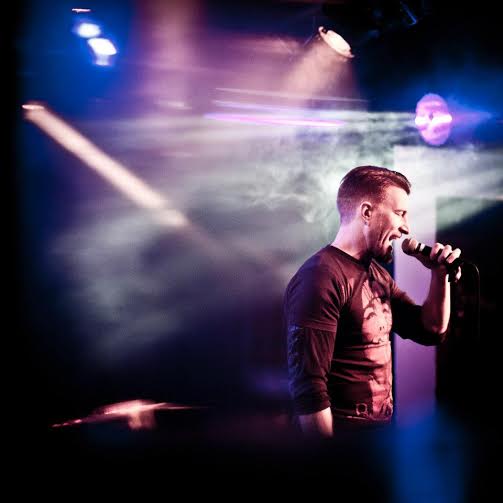 Some people will always link Sweden with IKEA, but of course the music fan knows better! The country will always be a synonym for splendid metal, magnificent pop and powerful EBM. In the last category we find Unitary, the project of Johan Hansson, who just has a new single out (Unafraid). We ask Johan to reveal us his ten albums!

Ten albums that I treasure and must delve into time and again.

1. TYPE O NEGATIVE ‎– World Coming Down
I lost one of my parents at a relatively young age and this album became really important to me. Two songs deal with the difficulties of watching family members and loved ones die. The music is a perfect mix of goth and doom metal. It's full of interesting details, including the amazing photography and design work.

2. DEPECHE MODE‎– Songs Of Faith And Devotion
My personal favorite from Depeche Mode's entire catalogue. This is an album I've been listening to a lot, maybe more than any other CD. It's like sinking into a lush and comfortable darkness. They were just so competent in everything they did around this time period. This is one album I would need on a desert island.

3. COVENANT– Dreams Of A Cryotank
I'll never forget the first time I heard the chorus of Shipwreck.."I watch myself in the boiling sea..". I was hooked. To me, these were the golden years of this band and Eskil brought something special with his voice and vocal arrangements. Even if not all songs are as great as Shipwreck,  the hit tracks on this album opened my eyes to this genre.

4. ENTOMBED ‎– Left Hand Path
I think I was 13 when I bought this album and it was something completely new to me. It was the melodic part of the opening track that first grabbed me, with a synth line they covered from a 70's horror film. The guitar tone was trendsetting and the riffs flow continuously throughout the album.

5. APOPTYGMA BERZERK – 7
To me, the most wonderful thing about this album is the ghost track at the end. Groth's voice is loaded with vengeance and makes you wanna break free from adversity. Apoptygma Berzerk is known to have produced a lot of catchy releases but this album, as a whole, is the one that has meant most to me. It has been with me for a long time.

6. VNV NATION ‎– Empires
I spent many sleepless night listening to this album. They are dark and epic songs...the bittersweet lyrics...there is no question about Ronan's exceptional talent. They are pioneers with a style that can't be copied. The most impressive part is the load of great music they put out there, up until about 10 years ago.

7. KATATONIA ‎– Sounds Of Decay
This is a personal favorite of mine, even though I have been enjoying their music since the start in the early 90s. Sounds Of Decay has solid, great material throughout the whole album. This is actually not the original album release, but I prefer the EP since it's a lot more harsh. There is a very fitting sleeve design too, which is an important factor, I think.

8. JUDAS PRIEST ‎– Painkiller
This is the ultimate heavy metal album right when Judas Priest was, at least in my mind, at its peak. The vocal performance by Rob Halford is just brutal. Each and every track on this album is top notch. They were the elite formation of the genre with this release.

9. LEATHER STRIP – Mix tape
I could not decide on one album by Leather Strip. The rich and ripping bass lines, that I tried to emulate on a few occasions and failed miserably, are wonderful. I also realize how much effort Claus puts into the intros with intriguing soundscapes. This is the only early 90's EBM that really inspired me to make music.

10. MAYHEM ‎– De Mysteriis Dom Sathanas
Religious concepts aside, this was a groundbreaking album in its genre. Everything was produced to perfection, let alone the extraordinary instrumental performances. For an old drummer like myself, the restless grinding just sucks you in. I'm sure most people that were involved in the scene at the time would agree on this being a true metal masterpiece. I actually have in my possession the original T-shirts, which should be quite rare these days. 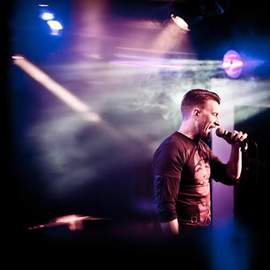 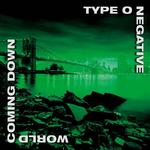 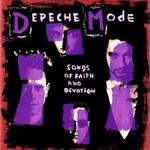 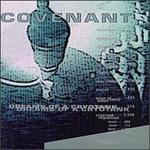 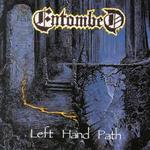 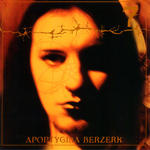 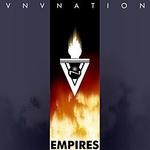 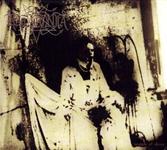 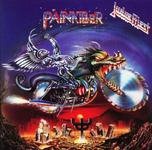 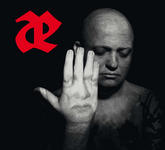 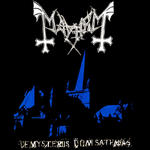