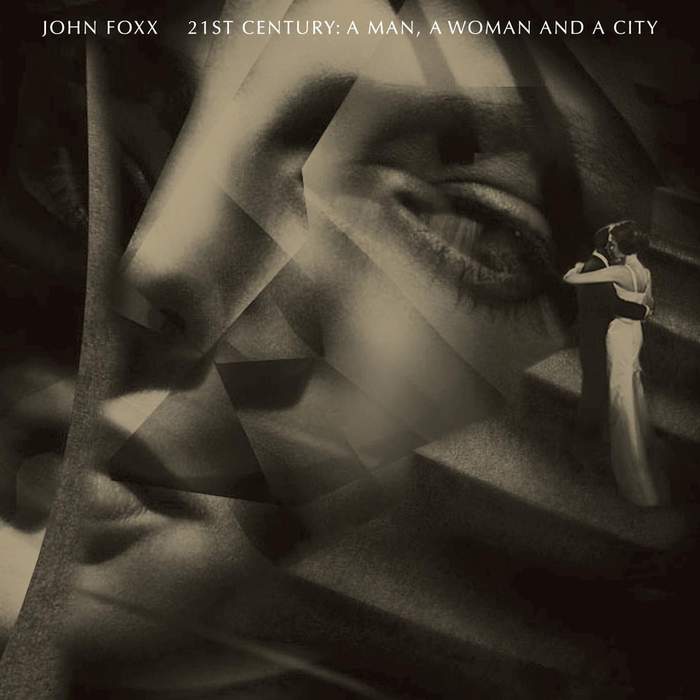 Another peerless collection of tracks from Foxx and his many collaborators, it's difficult to pinpoint whether this is a film with a soundtrack or vice versa.

On the one hand you get a CD collection of previously issued (and a few unreleased) songs featuring Louis Gordon, Jori Hulkkonen, The Belbury Circle, Robin Guthrie and his recent triumphant merger with Benge, The Maths. One of the attractive high-points is the first ever collaboration with his apparent arch-rival of back-in-the-day Gary Numan. It's hardly a rewrite of the rule-book - Talk is an old track given more drone and some added Numan vocals but it's nonetheless a 'moment' and a landmark of sorts. Mutual respect reigns supreme.

All of which makes for a consummate compilation. Evergreen remains one of John Foxx's most superlative songs of late, Interplay a subtle beat-less snippet of poignancy and atmospherics and the OMD remix of The Good Shadow doesn't sound much like OMD at all - it sounds like a herald of angels rubbing shoulders with Kraftwerk. In a crypt.

Most Foxxites will own most of these works but most will probably still invest in this rather varied and ultimately engaging collection.