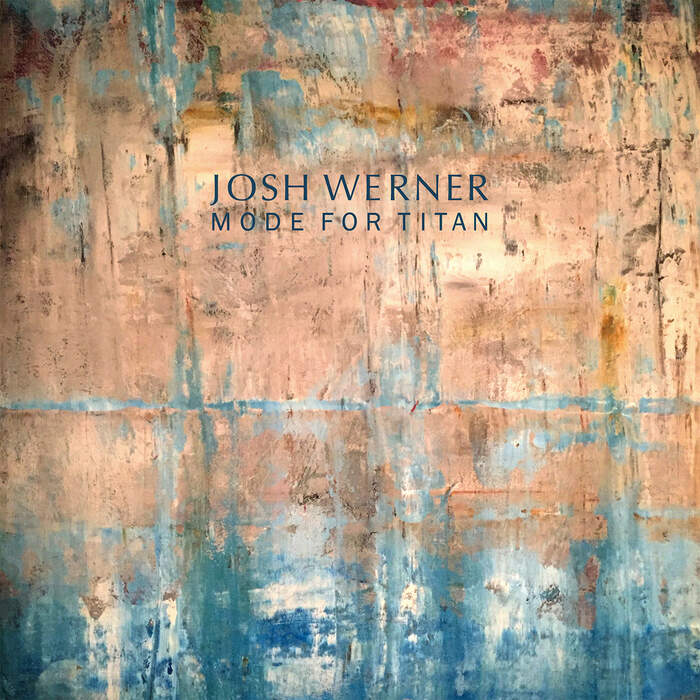 Over the years of his career, Werner passed through very different stages, working with artists such as Bill Laswell and Matisyahu, producing Lee “Scratch” Perry and Wu-Tang Clan. Werner’s newest “Mode For Titan” is his personal exploration of different euphoria-ambient sounds of his bass-guitar. Not always in a typical way. Crossing bridges of styles and sub-styles Werner bridges free-jazz and improvisational components as well as certain ethnical tonalities. The resonance is strong. Even though Josh is mostly focused on the vibes of bass-guitar, he also managed to create a whole composition using different tonalities of his instrument as well as various background sounds adding a certain emotional coloring. If “Mode For Titan” would have been Werner’s first album after a long pause, I would have called it: “his personal re-discovering of the instrument and himself”. But the reality is different. And such titans as Josh Werner never stop working.