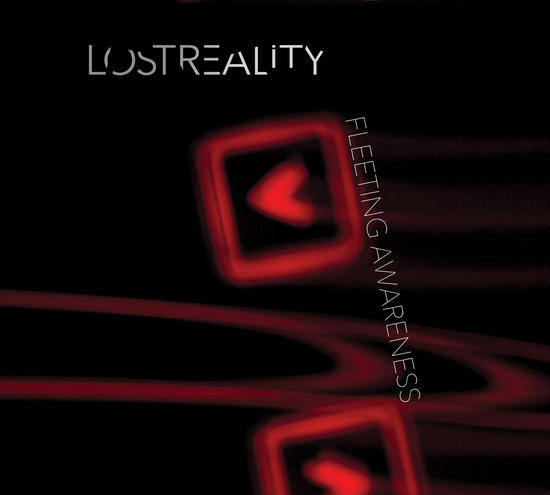 The Italian duo Lost Reality pleasantly knows how to mix electro and (mostly emotional) rock together. The music is at its best when the songs are slowly building into a bombastic ending, like on the best songs on this album: the very impressive ’7 P.M.’ (with a Muse-ending) and the lovely semi-ballad ’Unknown’. Unfortunately Lost Reality isn’t (yet) stable enough to keep this high level during a whole full-length album. Songs like ‘Lightless Box’, ‘Don’t Move’ and the opener ‘On The Moon’, prove that Gardo’s singing is sometimes a little thin. His voice doesn't always have the power it needs. The voice, however, fits perfectly on more quiet songs, like the earlier mentioned best songs of the record or tracks like ‘What Remains’, the ballad ‘Among The Stars’ and the title song. Even on a more electronic rock song like ‘Perfect Passion’ he’s doing wonderfully well. It’s very positive that he hasn’t got that annoying ‘Italian singing English’ accent at all.

The music of Lost Reality is diverse and interesting enough to keep the listeners attention during the whole album. “Fleeting Awareness” is an album that needs time to grow on you and if the band is able to avoid the little mistakes, then they have a very bright future before them (with even higher scores of critics like me).