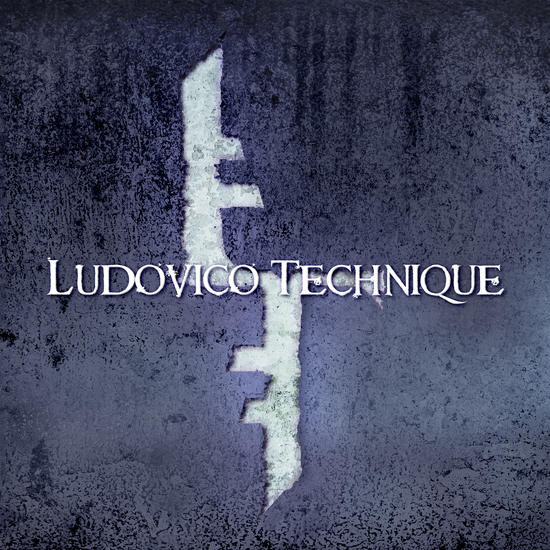 We Came to Wreck Everything

From the first song i'm sold. Love the DYM remix of 'Dead Inside'. It's a nice mix of Suicide Comando versus C-Lekktor. Modern beats and a harsh voice. I see people dancing on this one, raising their hands and shaking their head. The Shiv-r remix of 'Then I found you' could have used another voice instead of what we get. The beats are nice, but i don't feel the blending in with the voice. 'Wired for destruction' is changed into the Cryogen second remix. We get some breakbeats, some melodic soundscape and some screaming. I'm not really a fan of this one, once again I miss the feelling of all things blending in and taking it to a higher level. The God Module Remix is a bit better. The voice is tuned into a Sopor Aeternus one, the music gets a bit spookier. One good even dance during this remix. Aesthetic Perfection did something great with 'Dead inside'. Love the package and this time all is blending perfectly! I can spot talented remixers! I love the Europop vibe in combination with the agressive voice. 'Potential' is not bad in the Ludovico Technique remix, a bit bombastic sometimes and not really into a dancing mood. The beats are a bit too much distorted and the vibe is not beiing launched as it should be. 'Memory' is in the Anger Machine remix. The beats are good, nicely pumping. It feels so good when the synths fire up. This one has a great potential! The only thing where one could work on is the voice, i have heard better ones on this record. 'Heal my scars' by E-Craft is litteraly a monstreous song. The metallic voice is less good or should i say less attractive than the devil's voice. I expected more from E-Craft and that might be the reason why i'm not turnedon by this song. The song is too soft for me, for sure for the title and i heard something like this on an old Marilyn Manson cd is have in my house. 'Wasting' (Vein Collector Remix) starts like a rocket, just the way i love it. the voice is great and the music has a chance to survive a dancefloor test (perfect for some footstmping). Great synth and Industrial vibe! In the end it felt like a tuned up Wolfsheim song. This is one of the uppers of this record. 'Wired for destruction' received a final treatment by Rodney Anonymous. This last one has some typical New Yorkish touch, more into retro Wave. Not bad!

It's a bit hard to come to a conclusion, some songs are really great and others are simply not my taste. I think everybody will find something tasty, so let's give it a chance. I'm sure each one of us will hear a real smasher, maybe it wont be each time the same song...