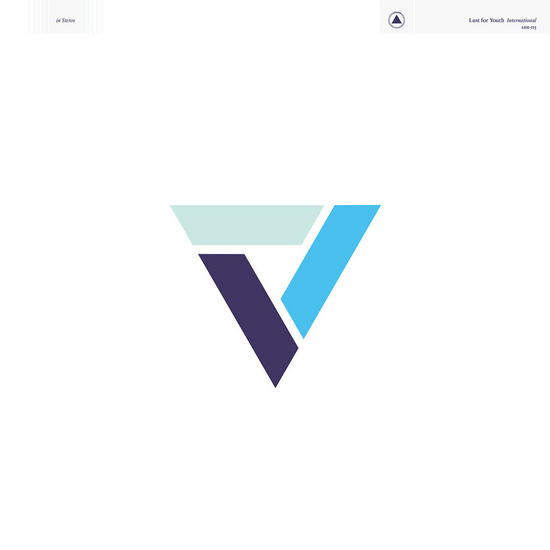 I was left scratching my head after reading the previous reviews on Peek-a-Boo for Lust for Youth. I initially thought there must be two bands with the same name, but a bit of digging on the bands label Sacred Bones Records revealed that 2 new members joined mainstay Hannes Norrvide and changed the direction of the band significantly.

Gone is the minimal, experimental industrial and low fi sound described by my colleagues in favor of catchy synthpop. Think of an upbeat Mesh and you won’t be a million miles away.

6 out of the 10 tracks follow this formula. Lungomare is a pretty minimal wave track which was a bit out of place for me, but good all the same. There was also Armida a haunting female fronted number which was probably my favorite track.

I’m not sure there was anything particularly new or ground breaking on the album, but it’s a good listen if you like a bit of synthpop and will definitely get you bopping at points.