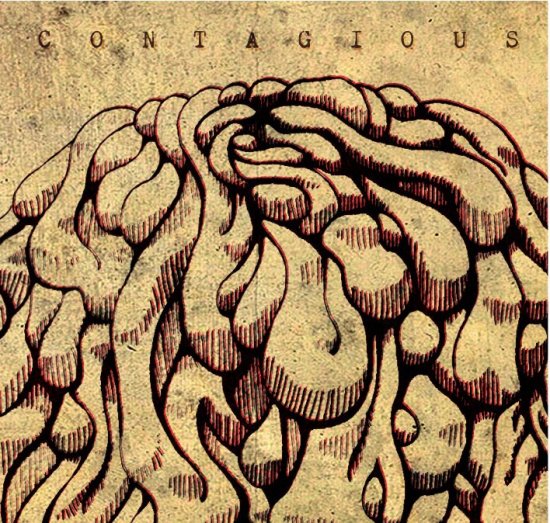 First of all i would like to thank Hélèna Hoffmann (Domino Media Group) for sending me this cd, simply because she taught it would be a good thing! M. Fallan is for most of us an unkown pearl.

From the first note this album moves you and it's clear: This is not Radiohead, but rather Thom Yorke in an early stage goiing solo with an accoustic guitar, drums and a piano. Just enough music to fill the room, sometimes coming to a climax of noise, sometimes so fragile. This is a cd for which one made a repeat function. If you are still alive after the last song called 'Oblivion': a masterwork! Starting with a very sober piano and with the vocals coming up grasping for your throat. Don't listen to it when you are in an emotional state, could be very dangerous.

Radiohead should absolutely listen to at least the last song ('Oblivion') and let this guy know how good he is.
Anyway: a new star is discovered, give him the airplay and gigs and who knows.