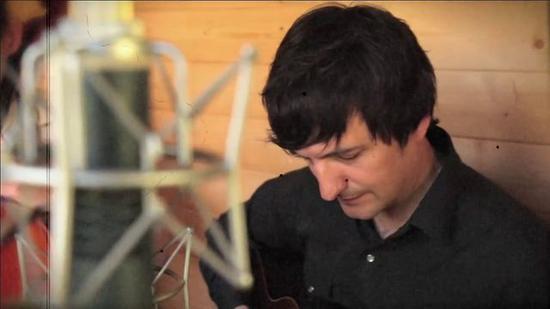 From the pastoral singer-songwriter's guild of Drake, Thompson, Mitchell, McRae and Duffy (that's Stephen Duffy, by the way), comes the hushed tones of one Martin Callingham whose previous occupation was to front a band called Joyce The Librarian. Folding is a soothing extract from his latest opus Tonight, We All Swim Free, boding well for what's to come from the Bristolian's arsenal. If Sunday mornings mean lolling about in bed with the need for a comedown, Callingham's got your card marked with this wistful moody ballad.