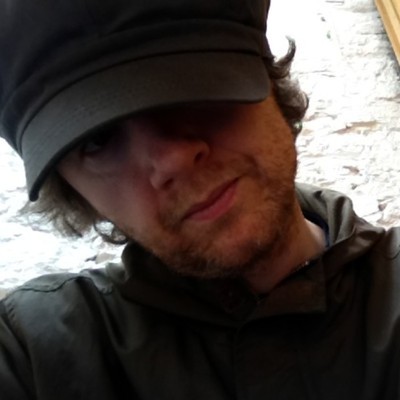 Edited from the new album The Breaks by the Boo Radleys frontman, Mainstream is an acoustic sad-face little melodrama in the spirit of autobiography - "I'm drowning in the mainstream/I kid myself I'm happy as I am...". What Martin Carr could do with is a thoroughly world-changing hit-single although sadly this probably isn't it, not because it's rubbish or isn't grimey, dubstepping trap-hop (or whatever) - Mainstream might just be a little too naval-gazing, even for today's simpering audiences. I Don't Think I'll Make It would make a cracking radio-song (hint hint) - or you just buy Carr's rather lovely album instead.

Other reviews from MARTIN CARR
MARTIN CARR • The Breaks