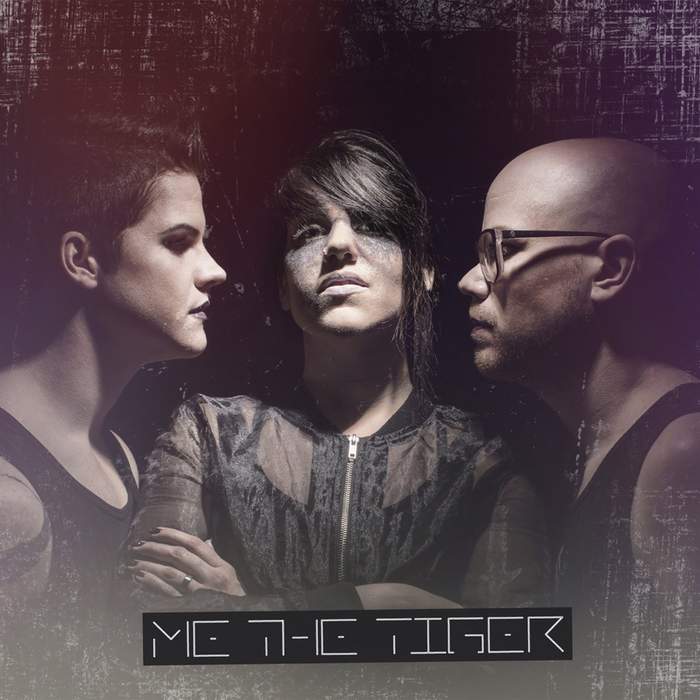 Two albums by the Swedish synth pop band Me The Tiger in one year? Well, not exactly true as this debut was actually released in 2012. Because of the success of the second album Vitriloic which was released on the German Repo-label, some fans were keen to hear the songs that started everything. Of course the debut is impossible to find now, and a re-release was born.

Even if there is a gap of four years, you really can recognize the sound Me The Tiger has now. Poppy synth tunes with a melody that haunts you, but with enough space for experiment like Covenant, or (even better) like Mesh.

Even if Me The Tiger can only be classified as synth pop (how would you describe it otherwise?), it’s more than that, as this trio is looking for a very specific sound that sometimes has an apocalyptic feel. The best example is the opening song Ariana, in which singer Gabriella Åström shouts the words: Cuz We Are Dead!

These three Swedes might have some Depeche Mode albums in their collections, but they surely haven’t used them to come up with their own tunes, which that graces them.

Me The Tiger is surely synth pop as you haven’t heard before. And yes, by the time you’re reading this, the band is working on a brand new (third) album.