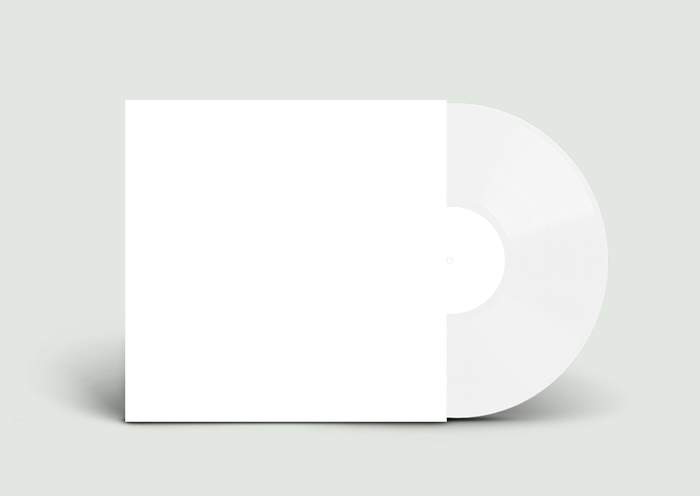 Mechanimal is an industrial audio-visual unit hailing from Athens, Greece, and founded in 2011 by songwriter and music producer Giannis Papaioannou, who is sole responsible for the direction of the band.
Mechanimal's musical language draws influences from a wide range of genres, and features male (and female) vocals against a backdrop of mechanical repetitive beats, shoegaze guitar drones and pulsating synth sequencers.
Their eponymous debut was released in 2012 by Inner Ear featuring Freddie Faulkenberry on vocals and Tassos Nikogiannis on guitars. On stage, Mechanimal employed video elements created by Angelica Vrettou.

With the White Flag Single, which prepares the release of their fourth album, Mechanimal are closing the cycle of a revealing journey that began with the industrial dystopian landscapes of their first homonymous album back in 2012, entered a post-punk electro track with Secret Science in 2014 and boldly delivered to Delta Pi Delta's flawed crack in 2016.
The two new songs of White Flag Single do not raise the white flag that states an unconditional surrender but the one that sets the end of all personal, social, secular warfare of the past. In Easy Dead, the world's innocent history is written from the outset - as a warning for the future, and in Red Mirror the only force for survival is revealed: the one that takes the form of a redemptive disaster with the sole purpose of starting everything from scratch.

Both songs carry some heavy guitars, in addition to the characteristic voice of Freddie Faulkenberry. In Red Mirror the synths play a bigger role, and the song is a bit more modest. But what's in a name... 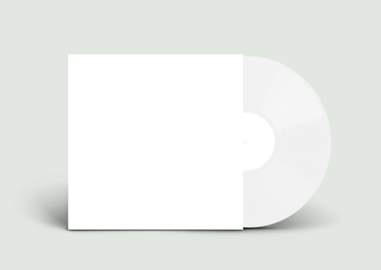