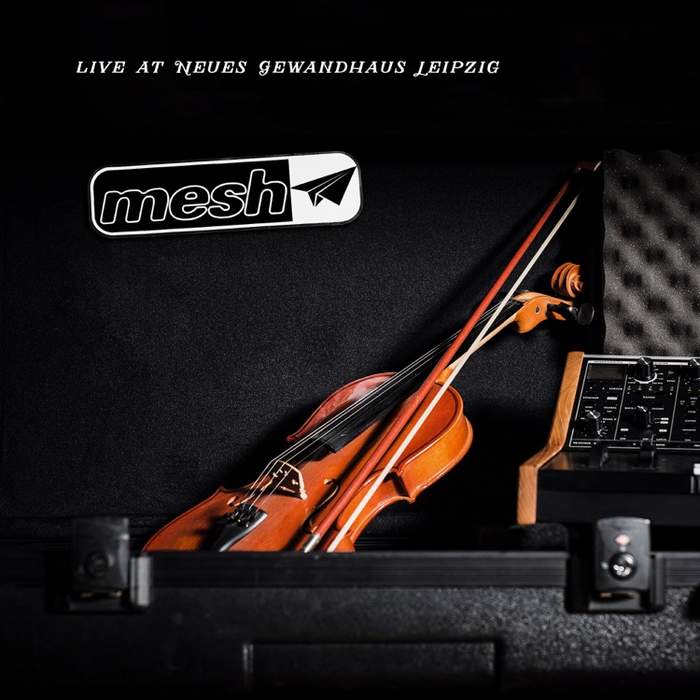 In October 2015 Mesh performed together with a 65 musicians classical orchestra in the sold out Gewandhaus concert venue in Leipzig. The show was part of the "Gothic Meets Classic" events. The band collaborated with the classical producer and pianist Conrad Oleak to create one of the most outstanding and unforgettable performances of their career. 1900 people were undoubtedly swept away by the emotional and profound performance.

Live At Gewandhaus Leipzig contains 8 tracks. Five tracks were recorded during the show by sound engineer Jacky Lehmann. These tracks were mixed and mastered by Conrad. The additional three tracks were later recorded with a smaller ensemble in Conrad's studio and they found their place on the release, forming the full length album.

Dependent released the album on 24 November on CD and the limited edition vinyl in a box set named "Großer Saal" Edition. It includes CD, audio DVD with 5.1 mix and vinyl plus a 48-page hardcover artbook (30x30 cm), a softcover book including the sheet music and a hand-signed and numbered certificate of authenticity.

The first classical interpretation on the album is their melancholic “Just Leave Us Alone” from Automation Baby. The dancey track was transferred into a soothing and utterly melancholic classical piece with the new arrangements. Mark's vocal interpretation grabs even more attention in the acoustic version and his performance demonstrates his outstanding talent as a vocalist. The next track chosen for the album was “Only Better” from A Perfect Solution. This pop-rock hit was presented as a wonderfully crafted gem which chorus could be instantly recognised; the song preserved a lot of its originality, even in the orchestrated version. “Save Everyone” from How Long? single was the next one. I was wondering how this dark and roughish piece would sound in an orchestral version. The dramatic cellos and violins depicted the dark atmosphere of the song perfectly. They go back to Automation Baby with “You Couldn't See This Coming”, which was the perfect choice for the melancholic and touching classical arrangements. The track is the most emotional and sentimental moment on the release. “Taken For Granted” was toned down for this occasion. However, the pop-rock track kept the power with the striking and dramatic string instruments' arrangements.

The very catchy “Can You Mend Hearts?” was recorded with the smaller ensemble and turned into a magical classical version with the recognisable refrain. “There Must Be A Way” and “Before This World Ends” were recorded in the studio as well. However, working with the small ensemble created astonishing classical pieces of the great emotional capacity and depth. Whether you're a synth pop-rock or classical music fan, this album is for you. Mesh proved that they can sail on both seas equally well, and Mark stood out once more as a vocalist of the greatest capacity. If you like to dance to Mesh's songs in clubs, now is the perfect opportunity to reach into a deeper dimension of their songs, which were unveiled and presented in the unpredictable, yet the most beautiful way. 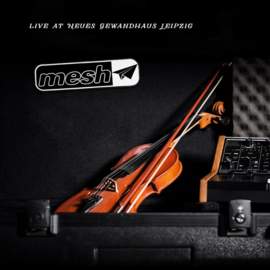 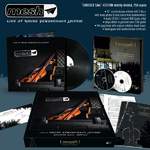 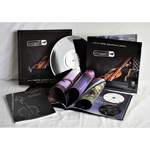 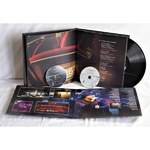