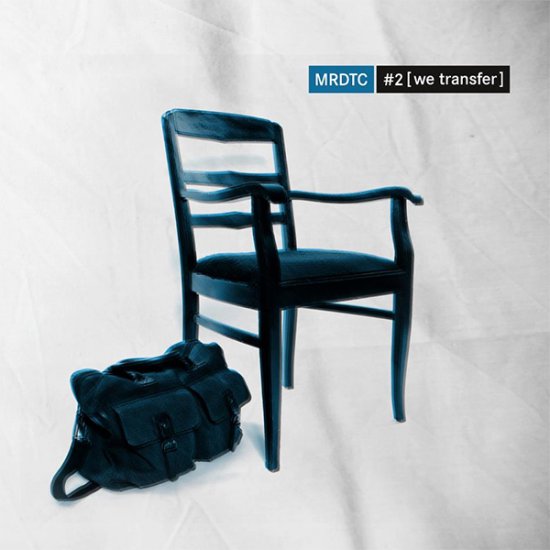 The voice, the sound: old school EBM at its best. But after a second and third listen, I discovered that MRDTC was more than just one of those EBM-bands. Great build up, nice arrangements, good mixing and vocals with an attitude.

With this being their debut release (after the Liar-EP from 2012 ), it sets high level for the future. And future is what I see for this promising band. Another shining star at the music firmament. Focus-track "Liar" has been picked up already and is sure to be a hit on international dancefloors. For those who like more layered tracks, check out Discretion or (Aynosis) which has a twist of electroclash in it. MRD and TC have made one of the debut-albums of the year for sure. They have given us their card, time for us to pick it up and spread it like a virus!