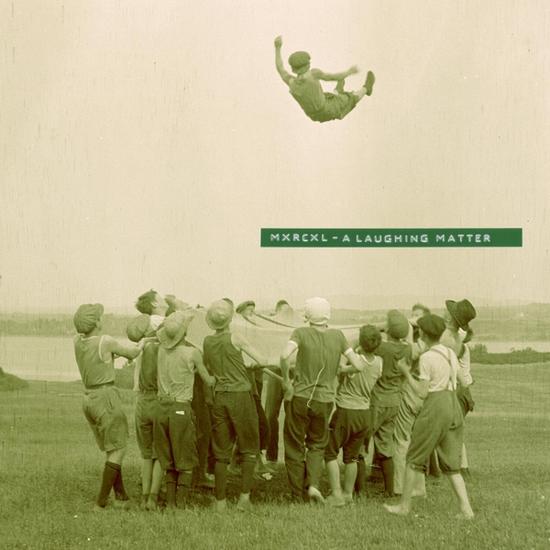 What used to be a one man band, is now extended into a foursome. Marcel is a centipide from Rotterdam who played every instrument on the previous EP "Dump", but that has now been mended. So they can be found playing live I presume.

"I Will, You Won't" sound a bit like a b-side of Faith No More, the one that never turned up for a reason. The next one is called "Big Mistake" and how your dear writer could easily dismember this song with such a title, I won't do so. Sure, it starts a bit lame but the last minute is actually very powerful and clear sounding garagerock. Clear, yes you've heard it right, now there's a novelty in garageland...

More good stuff on the other two songs, if you are fond of 90's grunge that is... But at least it's not flat, they keep it interesting through the whole song with a few silent parts and shifts in tempo. On the last song he sings even more expressive, like he's about to collapse of severe alcohol intoxication while having a pneumonia.

So I can imagine they are great fun to see live. Give em a chance but try to arrive when they're halfway through the gig. Just kidding ;-)