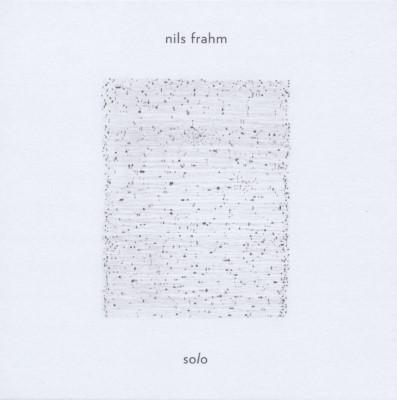 Offered as a free download on Frahm's website, Solo is mothballed material finally shown the light of day as part of World Piano Day. It can be argued that Frahm's strength lies in unfussy textured piano work such as this - opening piece Ode is pretty as a picture and will no doubt form the soundtrack to TV documentaries about lonely landscapes sometime soon. In fact the general mood of Solo is somewhat sombre yet beguiling to boot with shades of Eno (both Brian and Roger), Mertens and Hopkins ever-present. The album's most challenging listens conclude the set - Immerse! spends its eleven minutes gallivanting around treated piano signatures without breaking sweat, while the cyclical layered curtain-call Four Hands spirals sweetly into the distance. A gift that keeps on giving, the artist urges you to check out the vinyl format of the album as it 'sounds great'. Who could argue with that?