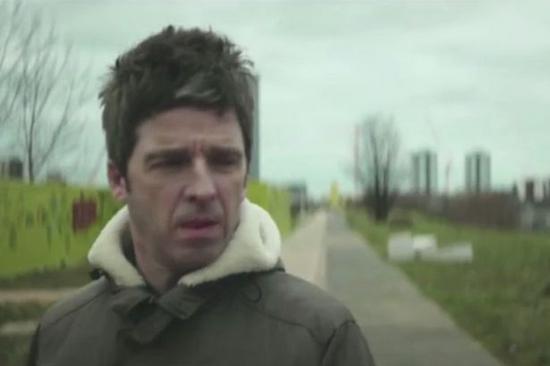 Ballad Of The Mighty I

Now here's something - a Gallagher feelin' the funk. Not a '70s James Brown funk you understand, a brutal relentless sort of DFA-cum-The Rapture hybrid that's slick, yet just the right side of 'indie-disco' to be highly likeable. Taken from the second High Flying Birds album, Ballad Of The Mighty I has elements of The Hollies Bus Stop (no really, listen), is drenched with strings and some of the best arranging I've heard in a long time. Even with the title Chasing Yesterday, the next album's still got to be worth a listen if this effort is anything to go by. And I'm not normally a fan, to be fair.