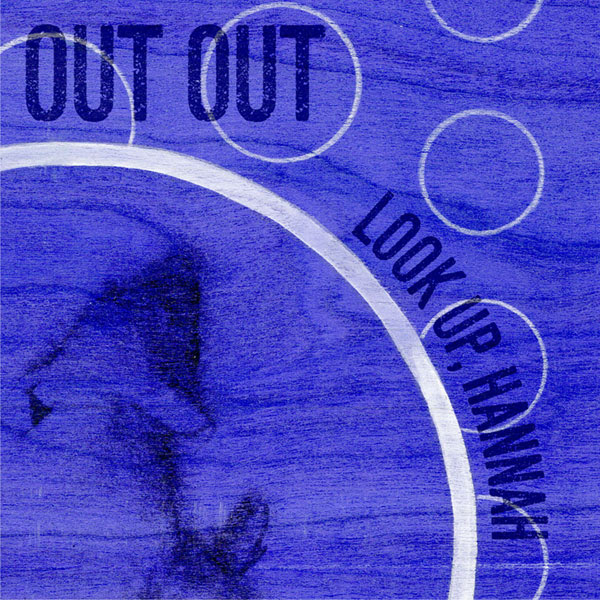 This mp3-teaser contains only one song and it is special. Look Up Hannah is the first track by Out Out, the indus metal band of producer Mark Alan Miller, who used to work with giants like Dinosaur Jr, Pixies or Thurston Moore and Steve Shelley of Sonic Youth.

Out Out was founded in 1989, and so far released four albums (two were released on Axis Record, the label by Skip McDonald of Tackhead-fame).

Look Up Hannah is the first song taken from the forthcoming album Swan/Dive?, which will be released later this year. Nothing new under the sun, that much is true, but if you heart beats faster for classic indus metal like Front Line Assembly, then you will certainly fall in love with this one. And to continue the story, you also know which record to look forward to.