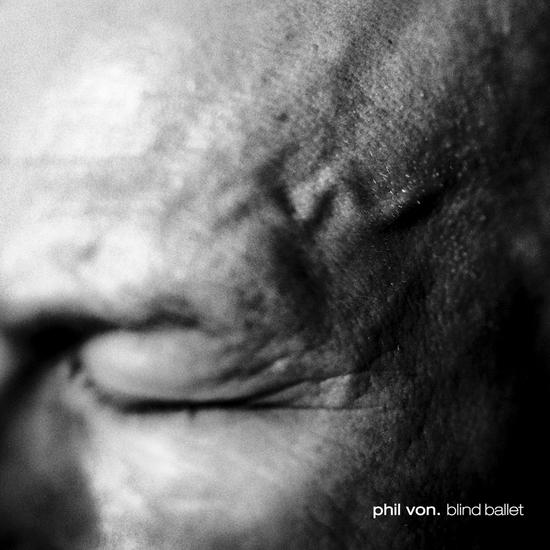 PHIL VON (known from Von Magnet) releases with “Blind Ballet” an album that is inspired by a blind man who is only guided by the sensation of sounds around him. It sounds sometimes unreal, sometimes concrete or musical. “Blind Ballet” contains a mixture of melodious electronica, lush ambient with sometimes other musical directions.

The songs ‘Bleeding Caress’ and ‘Lost Ballet‘, for instance, have some world music influences with the use of traditional instruments (like duduk) and ’Chip Chop’ is a dark triphop-like song with cold female voices. Although “Blind Ballet” sounds sometimes like introspective elevator music, there is always a dark undertone. In ‘Blind Crystals’ the undertone has become an overtone with scary sounds. So listening to “Blind Ballet” would be ‘a hell of an elevator ride‘.

The key elements of the music are ambient and soundscapes, but PHIL VON knows how to add some different elements to keep it interesting. That is not always the case. “Blind Ballet” is therefore a great album for genre lovers and an interesting discovery of new things for others.