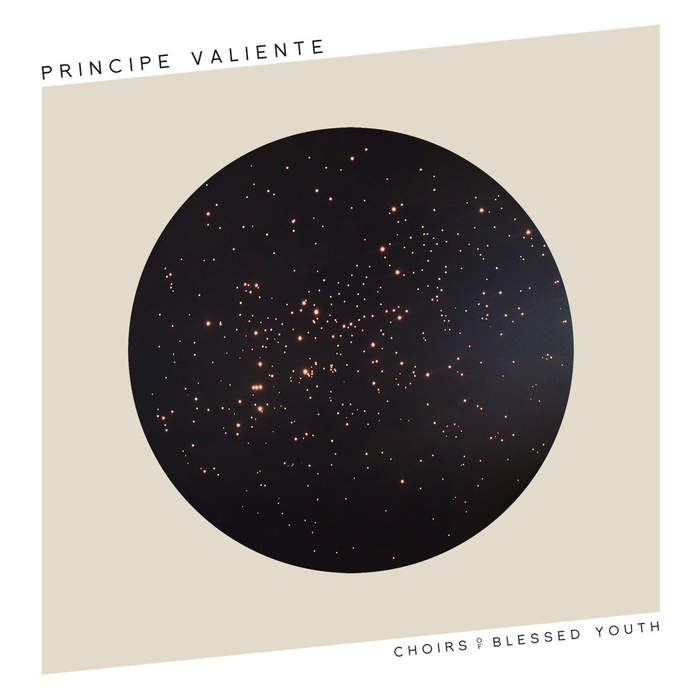 The second rerelease of a Principe Valiente album in 2018, this sophomore effort, Choirs of Blessed Youth, carries on admirably and sets the stage for things to come. Where the debut combined Editors and The Cure, this starts off with The Cult and She Wants Revenge piled into a hearse and driving away down a dusty road while Editors and The Cure look on longingly, shading their eyes from the sun, setting low in the sky. Principe Valiente’s native Stockholm might seem cold and bleak to some, but this gritty, yet metropolitan release brings more rock than dour gloom.

“Take Me With You” constructs walls of sound wherever you turn, they smack you in the face while intricate guitar work cuts through your insides. Heavy bass of “She Never Returns” summons a dirge of adoring worship for the girl who stunned and “never returned” – it’s a painfully brilliant match of sound and emotion. “The Dream” reminisces over lost love and over a typically heavy baseline. “Wasted Time” significantly picks up the pace as if to make for time lost moping about during the first few songs of the album. Again, a Cure-like baseline carries the beat and the melody as the lead guitar dances across the rafters, with the vocals chasing after it – and admirably hitting the notes. There also is a cool, momentary interlude where the instruments drop out and the vocals carry on by themselves. “The Fighting” is a standout track – well constructed, consistent, and just inventive enough to retain its interestingness. It’s very curious that the title track which follows is less than two minutes of soundtrack-like interlude. The following song, “Fiction,” is an opus by comparison as it pushes six minutes. I have heard some compare Principe Valiente to The Sisters of Mercy. It never comes through but for this song, which sounds like Sisters of Mercy meets Joy Division, particularly given the choral synths that provide the sonic backdrop for this track. The band works hard to shake off the melancholy on “Dying to Stay Alive.” Despite the power chord spirit, however, the dour lyrics and strobe-ready timing betray them – the bass carries more than the usual burden of propelling the song forward before, out of nowhere and without warning, the synths inject a bit of 80’s sensibility that kind of works. If there is a dance floor track on this album, “Temporary Men” is it. Drum beats, not bass rhythms drive the action here and make one want to move. “Flower in You” provides a send off for the album and immediately brings the reverie of “Temporary Men” back down to earth. The song slowly climbs a hill as if tired from the effort of the preceding ten songs before it crashes of the crest in a crescendo of guitars, drums, and cymbals that complete the cathartic journey of this worthy effort.

If you are unfamiliar with Principe Valiente’s work, this is a good place to start. Or, if you missed this one, it’s worth going back to give it a listen. 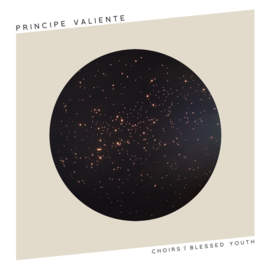 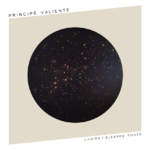 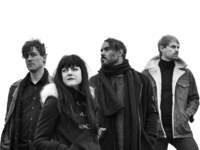