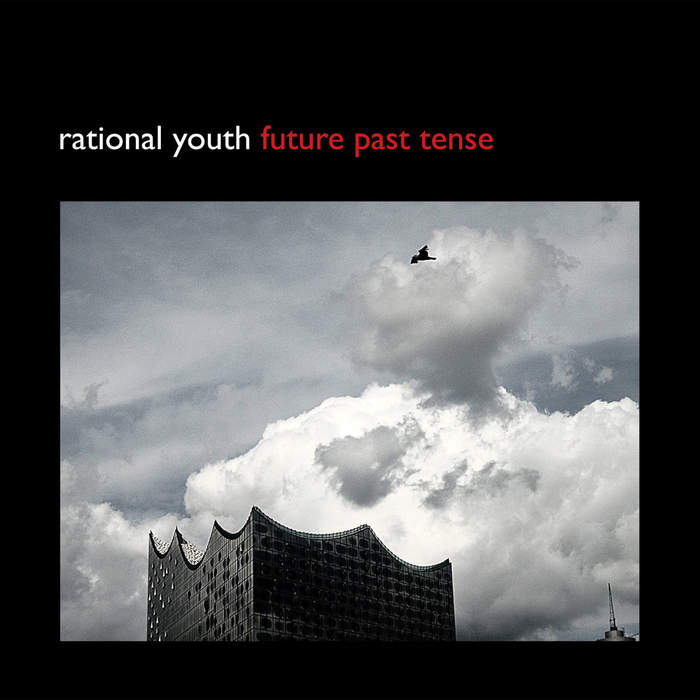 If you know a lot about synth pop, then you obviously know Rational Youth. This Canadian band was set up by ex-Men Without Hats guitarist Tracy Howe and Bill Vorn in the early 80's. The album Cold War Night Life sold over 20,000 copies and since then the band has made its comeback several times.

This time Rational Youth is as duo: Howe and wife Gaenor. The first material they released since a long time is this 10" that includes six tracks.

This Side Of The Border takes away all doubts. Howe might be some years older now, he still knows how to write a good synth pop tune. Okay, we agree, Western man makes you believe that we live in 1984. So what? In those days, people knew the magic of a three minute pop song. The futuristic beeps are there and you might think of creatures like Buck Rogers, but believe us: you will swing your hips to this tune!

Apart from five new tracks, there is a cover by Psyche's Unveiling the Secret.

As always, this release is very limited: 200 copies only!