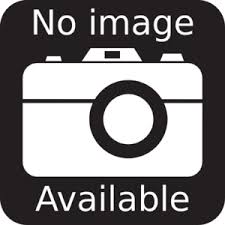 Night And The River

This is the fourth release from this already 10 year old band and you can say that they play goth rock, with a nice influence from the older days! Always a good thing to know, not?

This dark rock cd is the following up from their 2011 release: the mini cd "Corruption"! It all sounds very solid and good produced, with an unique atmosphere that is quite dark. And don't forget the most important part: all songs are drained in heavy guitars ! My favorite tracks are : the down tempo song ''What's In A Moment', the old style goth rock song Ghost Ships For Tomorrow. A classic album from a classic band, or if you want it more clear : Reptyle brings back the rock in goth rock!