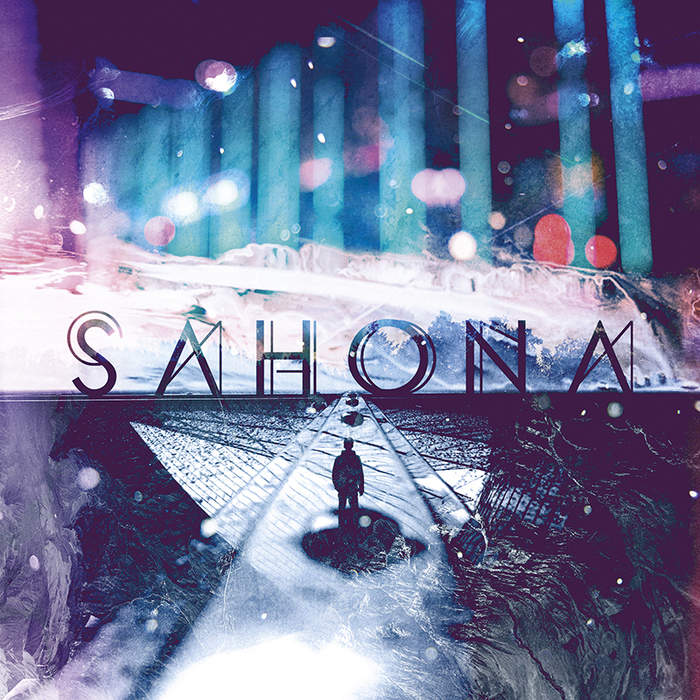 This record comes from France. Perhaps Sahona is known among prog lovers, because it is a project of Charly Sahona who is the singer of Venturia. Apparently, a new Venturia album is being prepared.

Besides the vocals, Sahona plays some guitar parts. There is also a second guitar player and as a consequence, the emphasis is on the guitars. Drums, bass and synths are taken care of by befriended musicians. Initially, this project was meant to showcase Sahona’s own compositions, but it finally became a group project.

Sahona is a decent album with strong moments like the opener Light of Day, Sense of Life: a song with great guitar work and a nice piano sound. Under My Skin is a strong one too, with a great rhythm section and fragile guitars. On I'm Alive, the vocals sound rather forced and sentimental, whereby the track loses its credibility. Little Jack reminds me of HIM.

Most songs contain a lot of guitars. A decent solo album with some fine moments. For the melodic rock fans. 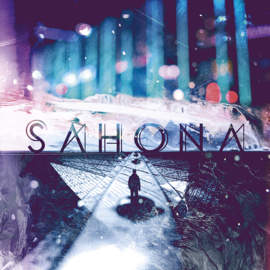 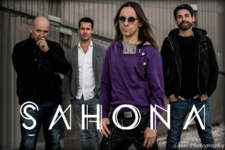