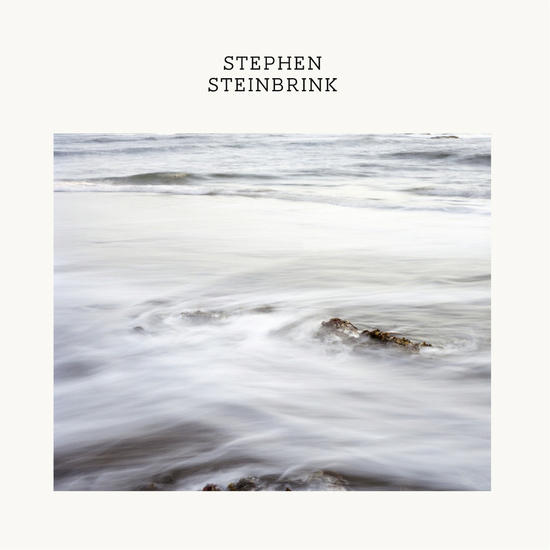 Arizonian songwriter Steinbrink seems to have ducked under more radars than an exocet, though quite how is anyone's guess. His newest set is his umpteenth album in seven years but his first for Manchester indie Melodic and what a start. Lovers of sweetly-sung harmonic acoustic-pop a la Thorns, Iron and Wine or Jayhawks ought to be queuing around the block for this peach of an album.

Starting things off are two spot-on mid-paced ballads Now You See Everything and Animate Dust, both of which set up what is an unexpected journey through the mind of a man who can clearly craft a pretty tune or seven. Perhaps because his oeuvre hardly fits in with the Jack White-obsessed world we live in and he sounds like he couldn't punch his way out of a soaked paper bag, Steinbrink isn't going to strike a chord with many at present, even those who seek solace with strummers Passenger, Sheeran, Howard and the like - the difference here is that, unlike those cod-folk cronies, this now-Washington based crooner has made a very favourable contender for a few end-of-year album lists. He'll make it onto mine.