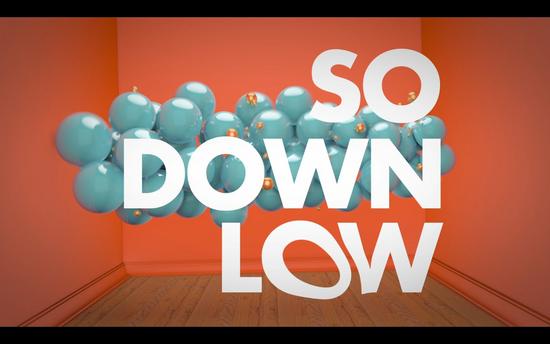 Back to Earth with a bump we go with Canada's So Down Low. By that i mean we're in indie-band territory, normally an area I shy away from these days. But blow me with a jet-engine, The Elwins have come charging out of the blocks with this one. More urgent than previous single Sittin' Pretty, So Down Low heralds phase two of the band's existence with a new album poised for a March release and the promise of UK shows. Likeable.

Other reviews from THE ELWINS
THE ELWINS • Play For Keeps