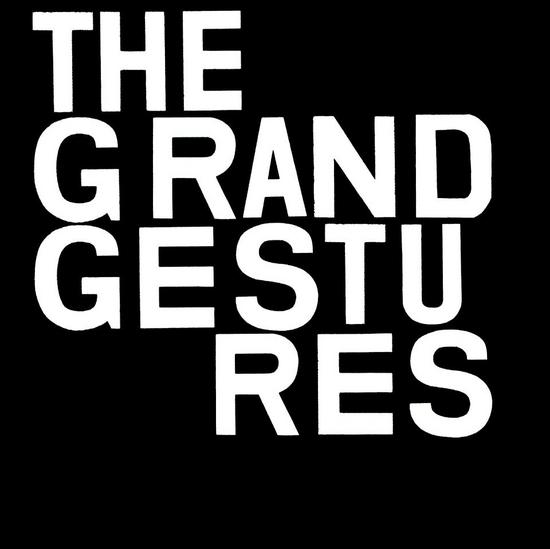 Into The Darkness We Go EP

Oh boy. This song appeared on the recent third album from The Grand Gestures and is superior to all before it. Written by chief Gesture Jan Burnett and sung by Idlewild/The Hazey Janes' Andrew Mitchell, Into The Darkness We Go is a sorrowful madrigal that gently unravels in minor-key with a simple piano refrain and funereal drum to keep it company. And then that voice begins to own your ears and man-blubbing begins. No, really. But all in a good way. Also included is a blissed-out reworking and a rather better mix of previous single The World Will Break Your Heart (trilled by Danny Wilson's Gary Clark, no less).