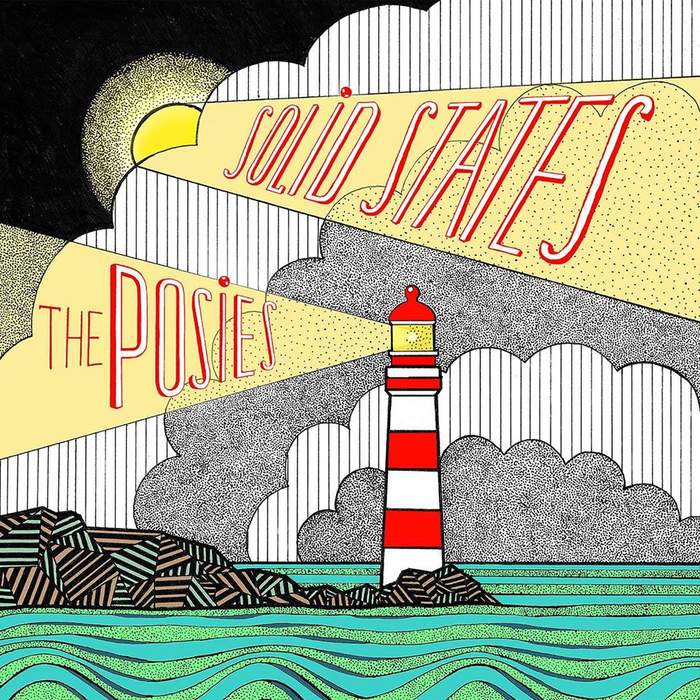 Painfully undervalued since their inception in 1990, The Posies were thrown around various genres by the press back in the day. Some labelled them as grunge (are you kidding?), west-coast pop (hmm, better), country-rock (uh?) and anything other than 'well worth a listen' it seemed. 1993 saw the band enter the country's consciousness with a late-night appearance on cult 'yoof' vehicle The Word performing Flavor of the Month - what a tune.

Decent parent album Frosting on the Beater didn't exactly flourish under the spotlight and the band slipped back under the radar all too quickly. Twenty years on and the band's lynchpin drummer Darius and bassist Joe have passed away suddenly, leaving founders Jon Auer and Ken Stringfellow to glue this eighth album together. They've done a decent job in the main. Scattered and Unlikely Places possess all the trademark harmonies and surfed-up melodies, minus perhaps the 'oomph' of earlier work. Squirrel vs Snake brings to light the disharmonies and mismatches in the US, all of which could apply to the UK in truth.

Solid States sounds like a studio album - laptop and synths are prevalent on the Pet Shop Boys-esque The Definition and closer The Radiance - but the remaining members are promising full band participation on tour-dates. Nice album on the whole, the sleeve is perhaps too subtle for shops but I admire the hard times The Posies have had to overcome to bring it on.