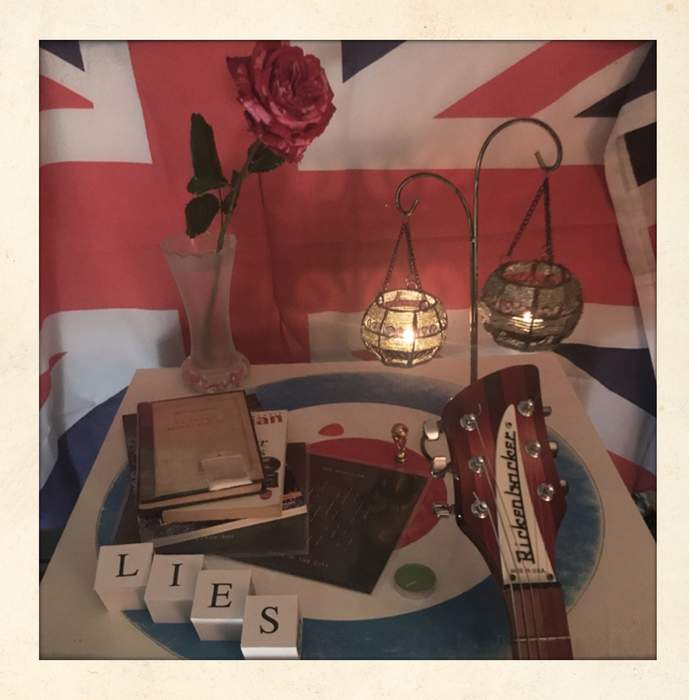 The World Cup Of Lies EP

Before the release of their first EP The Reaction could have been called one of the “black sheep” of the Russian alternative scene. However, after The World Cup Of Lies came out it became quite clear that The Reaction is one of the most promising young bands. Fans of the alternative have dubbed them as: “The most English Russian band”- it’s probably one of the things they managed to prove with “The World Cup Of Lies”. Mixing the aesthetics of Quadrophenia with post-revival colouring, the band arrived at a post "The Jam" like-sound. They seem to be not as furious and marginal as The Libertines. They’ve not hesitated to bring a hooligan-like colouring to the record, in the spirit of “My Generation”.