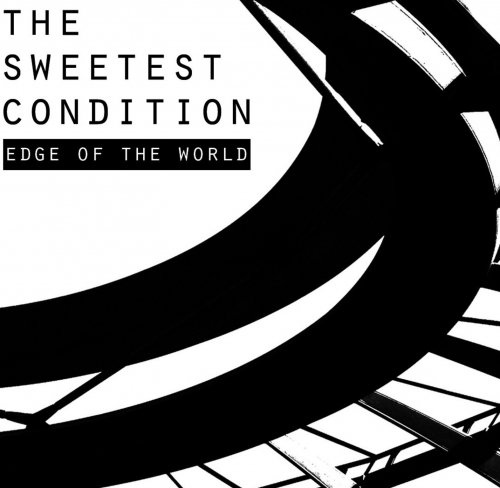 Edge Of The World

Forget the clichés for a while. When we mention Nashville, you immediately think of country music and not synthpop with an industrial touch, right? Jason Reed Milner and Leslie I. Benson change that with The Sweetest Condition. Perhaps it is a bit unfortunate to choose a song by Depeche Mode as a band’s name, because The Sweetest Condition makes synthpop, but they don’t sound that much like Dave Gahan’s band.

Founder Jason used to play some harder stuff with his former band Form 30 that supported acts like Haujobb, Razed In Black and My Life With The Thrill Kill Kult. Although The Sweetest Condition sounds pretty poppy, you hear these influences on their album Edge Of The World.

The eleven songs have a clear link with the 80s. The opener Beyond The Blue even sounds a bit like Pat Benatar, and that’s not bad at all. In Control you hear some Depeche Mode influences, but in Fall In Line it becomes clear that the guitars play a prominent role in The Sweetest Condition, all complemented by the almost perfect voice of Leslie. Miles Away could be a radio hit, but it is unlikely. That is not due to the gothic atmosphere, but to radio makers who are too narrow minded these days.

Now sounds more like rock, but Secret reminds us of that other synthpop act on Out Of Line: Dear Strange. This Poison is the slowest song on this record, but that's only for a while, Watch You Fall is almost Eurythmics with an EBM beat

Edge Of The World is indeed a synth pop album, but much more than that!