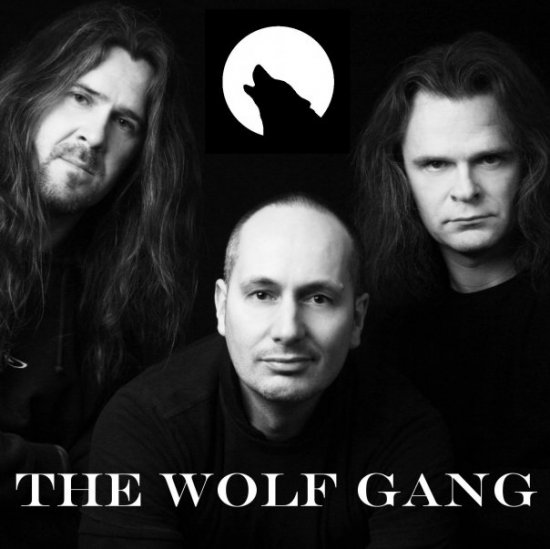 You can call it a prejudice or whatever, but if a band happens to be influenced by The Chameleons then there's a sort of bell ringing inside my head which tells me that I have to give 'em a listen.
Anyway, this band who formed in 2006 are also influenced by the likes of Tiamat, Killing Joke, Sisters Of Mercy and Red Lorry Yellow Lorry so it's not that much of a surprise that this trio from Lübeck are coming up with a sort of goth-inspired rock.
It's the kind of rock that's melancholic (those synths!) without forgetting a soft-metal touch.
On this self released EP you get four songs that will please fans from goth-inspired rock.
For those who like their stuff a bit harder but like to have it served with a goth-touch!