Tobias Bernstrup is an artist in all senses. He's a musician, but also a painter (check out his website to discover what he's up to). We were curious to know which albums changed Tobias life.

Trying to make a top 10, was more difficult than I expected. I really tried to include albums made after the 80s or 90s, but I could not find bands that had an album so complete as these ones. If it would have been a list of favorite songs, it could have turned out different. But I guess the reason is that in the 80s the album format and sleeve art had reached their peak.

1. PET SHOP BOYS - Please
Pet Shop Boys is one of the 3 best pop bands ever. I can never stop loving them.

2. SLAYER - Reign in Blood
This is the most epic metal albums that never goes out of style. Pure energy, aggression and a doom feeling.

3. THE CURE- Faith
I just love the production and cold atmosphere on both Seventeen Seconds and Faith.

7. THE SISTERS OF MERCY- Floodland
Of course I love the old school Sisters, but the production of Floodland is so massive. Best sounding drum reverbs ever.

8. JOHN CARPENTER -The Music of John Carpenter (Italo Disco versions) ZYX
One of the great filmmakers and composers who makes really dark horror Italo beats on this one. A true gem!

9. THE DOORS - Live at The Hollywood Bowl
When I saw the live documentary of this concert as a teenager, I was totally mesmerized...

10. PINK FLOYD -The Piper At The Gates of Dawn
Best psychedelic album ever. 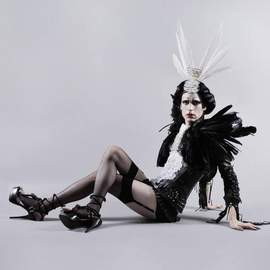 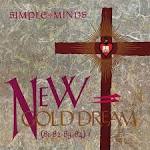 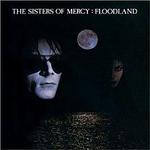 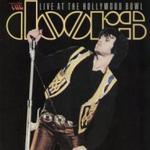 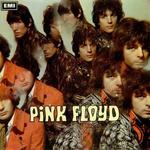