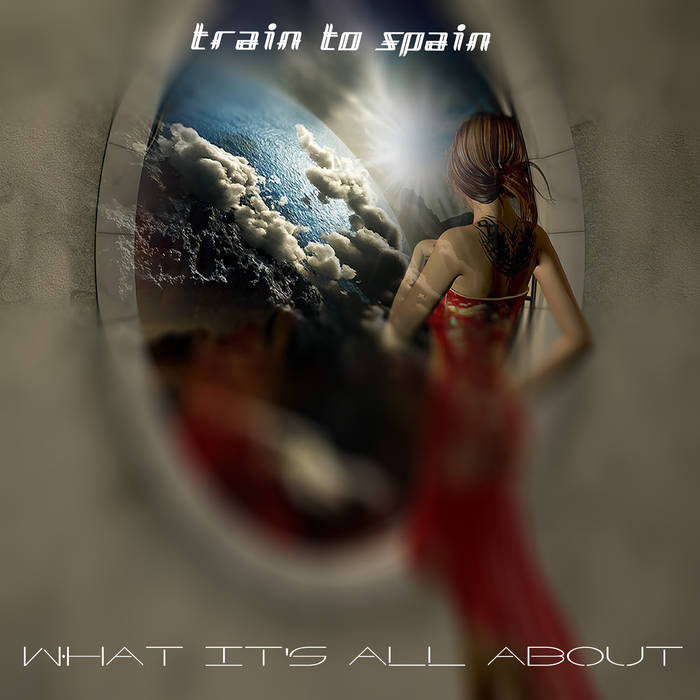 What It's All About

This train goes to Spain, but it departs from Gothenburg. Train To Spain (do you understand the joke?) is a Swedish synth pop duo that after a couple of singles releases its debut album What It's All About. Jonas and Helena are rather modest and describe their music as electronic synth pop with roots in the 80s. It’s simple as that, and it graces this duo, because although you won’t hear any innovations, every song is a blast (at least if you like this kind of music).

Opener Blipblop is a rather funny song, but the real fun starts with Keep On Running. You notice how suitable Helena’s voice is for this music. The song is irresistible and lies somewhere between Cyndi Lauper and Depeche Mode, even though we could drop a name like Alphaville. Synth pop which sounds retro? No, it’s more than just that, as songs like Passion or the addictive All About obviously have a contemporary sound.

Train To Spain is never really difficult. Grab & Touch is very simple, but effective! The duo also regularly chooses the commercial path. Work Harder is just born to end up high in the charts (the question is how to get there in the first place). Remind Myself is Mylène Farmer pop, but in a Swedish style, while Martin, David And Fletch (yes, who are they?!) has a Kraftwerk-touch.

Lovers of synth pop with heavenly female vocals: go to the station in Gothenburg and take Spain as your destination (even though we do not really know why we have to go there!).