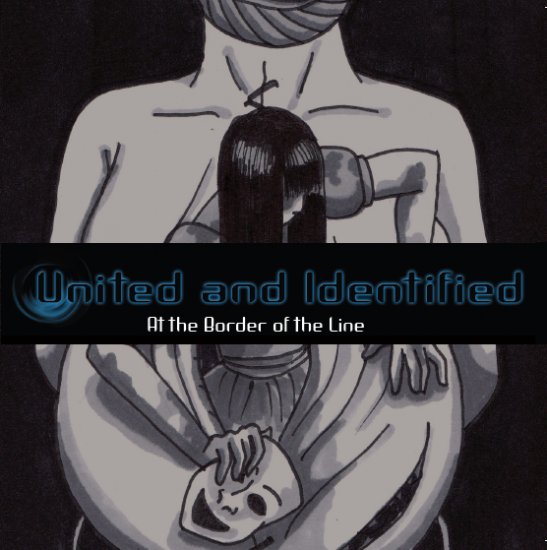 At the border of the line

UNITED AND IDENTIFIED is the 'new' project by Steve Caster, in Belgium known as being one half of the project 1D-Fens, which has been wrapped up for a few years now.

This being the first EP under the new name, it was with great expectations I listened to the music (1D-Fens also appeared quite some times in my personal playlists at parties). I hoped it would meet up with what I expected and it did more than that.

After some teasers on several samplers (Dead by Dawn), the first EP came as a shock. Steve really did a great job with this release. First he got some extra studio hands to complete the recordings. Joep (DJ TheSurvivor) and Sammy (DJ IS.Rafil) gave the project-leader some peace that he needed, took away some stress and relieved him from doing everything just by himself. And you can hear the result: great refined tracks, playing with the border of (commercial) dance and futurepop. Already, they have been compared with VNV Nation, although for me I'd rather connect them to bands like NamNamBulu. The dancy music, the clear vocals (very clear!) and lyrics which show emotions: a great mix resulting in a great release.

As you can read: I'm already a fan since the early years, but have noticed that the band keeps searching for progress. Now you organisors: get these guys up stage and give them the attention they deserve. Maybe in a few years, you can brag saying you discovered them!