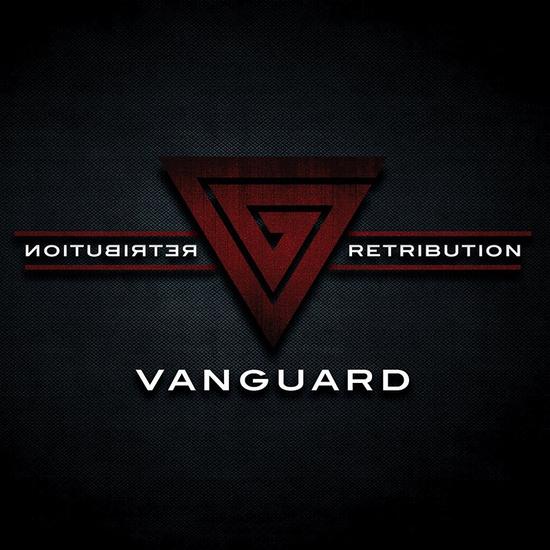 Vanguard was formed in late 2008 by Jonas Olofsson and Patrik Hansson. First album "Sanctuary" was released in May 2012 on Conzoom Records. The first single, and the first music video from the album was ‘Goodbye’, released in December 2012. The second single from the same album was the song "Shine".

The band released their second album ‘Retribution’ in February 2014, with the singles "On my own" and "Let us fall".

I taught it was more a name for a superhero squad, but what I hear is electro close to what Mesh could bring, very happy and very poppy without any anger or rage (and that is the big difference with Mesh). Its candy crush time, so don't forget to brush your teeth's after listening to it... sweet electronics and a nice voice! There are even 2 nice ballads 'Firefly' & 'Not even you' on this one!

Don't think, just dance and have fun! Life is too short to stay enraged... seems to be the motto of the whole cd & I actually enjoyed it!

11 Tracks of pure fun, so what are you waiting for?