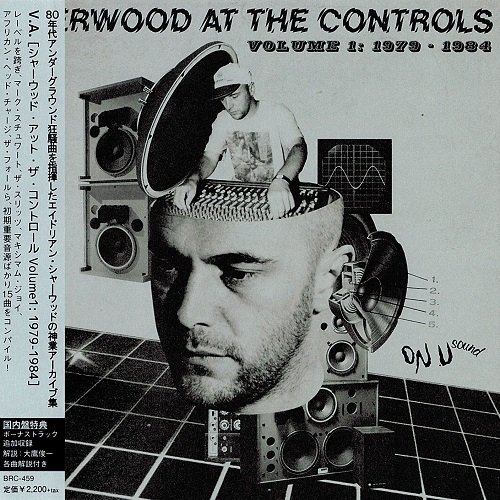 A key instigator in the '80s Brit-dub scene, owner-founder of On-U Sound and creator of many a head-mashing remix, newer audiences might know him from recent dalliances with dubstepper Pinch. Thirty-plus years ago, Adrian Sherwood was tearing up the remix rulebook and crafting music mostly for his own label as well as extended workouts for the likes of Cabaret Voltaire, Primal Scream and Depeche Mode. On Volume 1 of a (hopefully) ongoing series, you'll find the infectious scratch-funk of Maximum Joy and Medium Medium and headphone-scaring electro mixes for Shriekback and long-time collaborator Mark Stewart and the Maffia, as well as a fairly straight-forward assist on The Fall's Middle Mass. He's at his most potent with reggae acts such as Prince Far I (on the remarkable Nuclear Weapon) or Singers and Players, both On-U mainstays. Volume 2 promises to be a defining document.