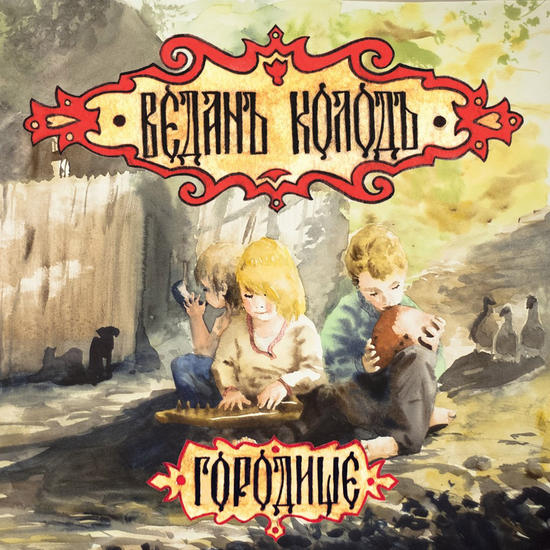 After reviewing the Folk compilation (see link underneath) I got contacted by a Russian band presenting their newest cd and I must say I was surprised in the most positive way! Thanks a lot!

This one was more than worth it!

I hope you also check out the Folk compilation!

folk for the people a benefit-compilation