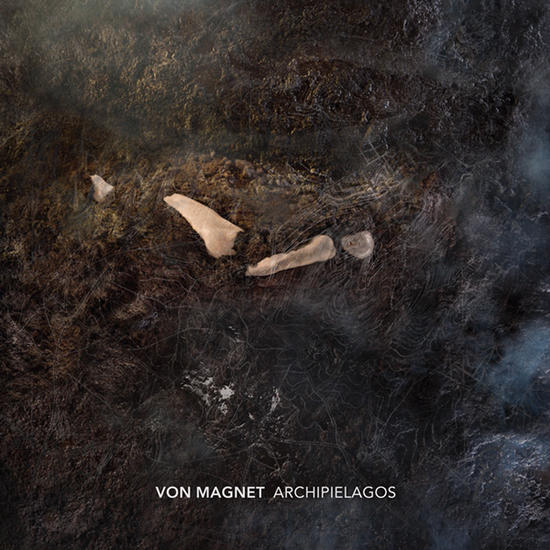 Von Magnet, probably best described as experimental-avant-garde, with sight and sound of equal importance. The dramatic live presentations give a unique experience for their audiences with painters, makeup artists and dancers. The music itself can range from minimal and sometimes metallic sounds into immense pieces using a host of instruments. They use a wide variety of instrumentation, in addition to flamenco, bass and electric guitars, sitars, violins, electronics and some of the most intense vocals heard by many.

They have been around for more than 25 years and this is their second album for Ant-Zen. When you read about ethnic singing and flamenco, you will probably wonder what they are doing on such a label but since the label is anti zensur... it's no wonder Stefan Alt embraces a multi-faceted project such as Von Magnet.

Enough with the drooling, what does it sound like you might ask? Well its hell to describe such a diverse and heavenly/hellish aural experience. It's intriguing and compelling, they only seem to use the essential sounds and even after serious listening you'll still wonder where your mind has gone...

I have not been this impressed with vocal magic "Alma Muda" since I first heard Bjork's "Human Behaviour"... An amazing album that could (should) reach a broad public. Recommended, again!