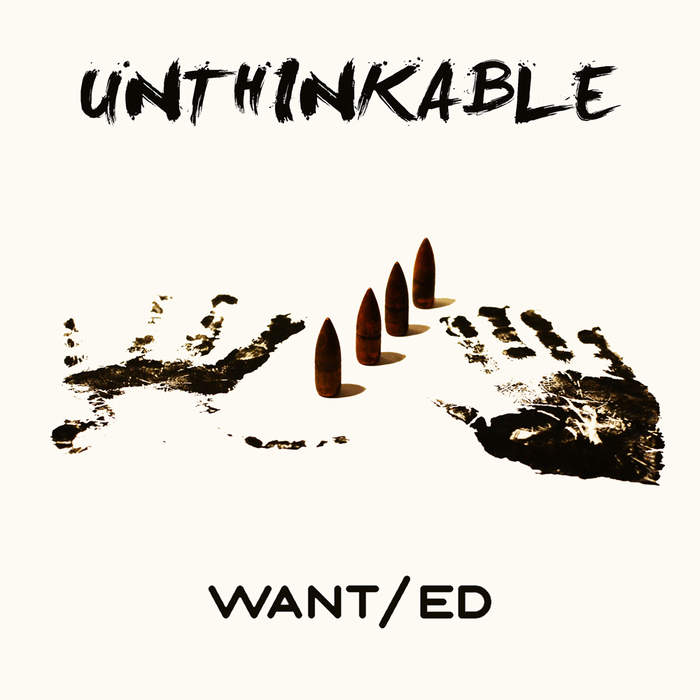 WANT/ed is an electro synthwave project from Kaliningrad - a little European part of Russia. Yury Aryasov composes the music and Sergey Surkov makes the arrangements. All the singers and the vocalists write the lyrics and remain invited. The concept of the project is similar to Bruderschaft or Elektrostaub - the guys who make this good electro music are the core of the band - the others make good vocals and lyrics.

The album “Unthinkable” is not an exception and features a bunch of invited vocalists. By the way, it is noteworthy to mention that the band has existed for a pretty long time and issued some songs in collaboration with such bands as Distain! and Vanguard.

The music of WANT/ed is electronic but rather more a theatre or a dark cabaret than lunar electropop landscapes. They change the singer, the lyrics, the decorations and the masks for every track. Although the main leitmotif of style with its electro beats and gipsy scales is possible to track, I have to remark that the album features a vast variety of styles. There is something more guitary and that thing that has been called "gothic rock" about it. I love the rich instrumental concept and vast instrumental passages.

The album begins with powerful and dark track like "Nothing to Fear", which I really loved. "My Pride" was also a strong statement and "When Dreams Bleed" reminded me a bit of good old Tristraum. I personally loved more the light side of this darkpop band, so the tracks featuring Holger Müller have conquered my heart with their melancholy... and "Never Better Than Now" had something Nine Inch Nail-ish at the intro.

When you want to replace "The Eye of the Tiger" with something new... and when you are desperate and need some romantical meloncholy.

A good darksynth release with various vocals, instrumental parts and personal, desperate lyrics about love... (what else?)