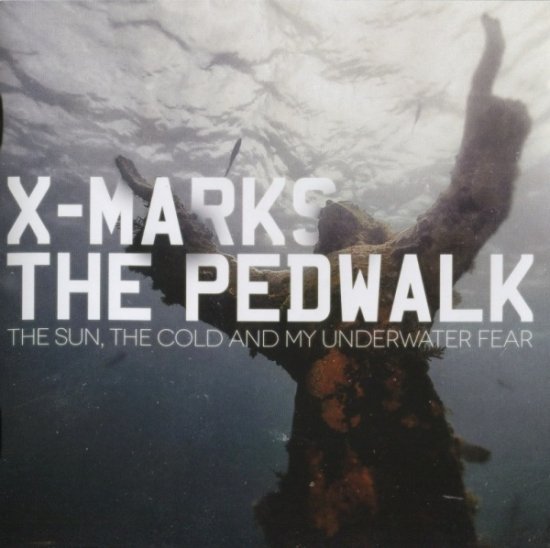 The Sun, The Cold And My Underwater Fear

'Abbatoir', 'Maximum Pace', 'I See You'... Just some of the pearls this oldschool EBM band has produced throughout the years (the band released their first single 'Black Door' way back in 1988!).

After re-issuing 3 of their most impressive releases (Abbatoir, Cenotaph and Facer) from the early years, Infacted Recordings has released the second full album of the second 'era' of X-MARKS THE PEDWALK.

XMTP is an icon in the scene and should be respected for all they meant for the current generation of musicians. But being a high-level band for so long (not counting the long pauze somewhat between 1993 and 2010), also brings along high expectations for every future release.

Time does not seem to get a grip on the band, as XMTP sound fresh, just like they sounded in their early years. The mix of calm slow tracks like 'Nightfall' or poppy ones like 'The Side of the Wrong' gives the album a nice flow, a kind of wave through the land of emotions. I like it a lot!