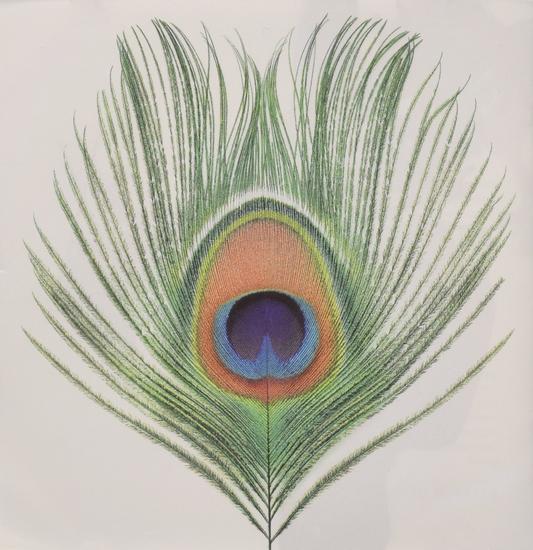 Co-founder of Swindon's finest Andy Partridge continues to covet his beloved band's catalogue with this pair of reissues. Their final studio-albums, Apple Venus (Volume One) and Wasp Star (Apple Venus Volume Two) initially appeared on Cooking Vinyl in 1999 and 2000 respectively and notched up modest sales and a couple of Top 50 placings. Here they've been buffed up and 'Ape'd' with new artwork.

Musically they are different beasts - Volume One is acoustically arranged and string-drenched while Volume Two is more typical of XTC's earthier gnarlier Black Sea and Drums and Wires period, without the youthful bounty of either.

There really is no argument with the next statement - Apple Venus Volume One is a masterpiece. From the opening minimalist River Of Orchids through to the sombre despairing epic The Last Balloon, the emphasis here is on craftsmanship, both musically and lyrically. Their first album for seven years, songs like the joyous, celebratory I'd Like That and Easter Theatre are the equal of their biggest hits (better, in fact), while the charming Colin Moulding songs hit the right note on many levels with Frivolous Tonight edging it in sleepy music-hall tones over the clip-clop Englishness of Fruit Nut. "A man must have a shed, to keep him sane.." - indeed.

Two lengthier songs stand-out as centrepieces for different reasons. In shorter form, Greenman would have made a great single and shares lineage with Mummer's Beating Of Hearts - it must be those strings - while I Can't Own Her is quite simply one of Partridge's greatest commitments to tape. Both harbour dramatic string arrangements by Bright Eyes composer and Katie Melua stooge Mike Batt but that's merely a coincidence - infectious isn't the word, timeless might be, priceless certainly.

Wasp Star is something of a departure and very much a separate entity to its companion. Decidedly rockier and with the amps plugged in, things get off to a great start with the rifftastic Playground, the love-lorn Stupidly Happy and the stomping Moulding romp In Another Life, a better introductory trio of songs you'd be hard-pressed to find.

From hereon in though, Wasp Star's order of tracks delight in varying measures. Through no fault of their own, Boarded Up and I'm The Man Who Murdered Love pale when paired with the cheeky jaunty Standing In For Joe, the chirpy We're All Light and strident Church Of Women, while the bluesy Wounded Horse sounds like it doesn't belong here with the rest of the throng. But it's all down to preference and if you don't grin from ear to ear during Stupidly Happy then you're dead from your toes up.

Wasp Star is far from unlovable of course and yields at least 40 great minutes of music, making both Apple Venus volumes well worth your time and hard-earned cash.