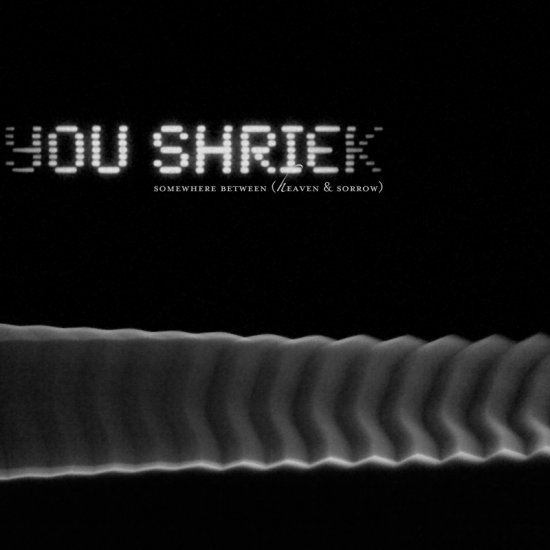 Somewhere Between (Heaven And Sorrow)

If we have to learn something from this, then it has to be to never give up on a dream. As Raziel Panic and Jason Arnone have already been building their musical empire for two decades.
After the usual demo and gigging-phases (mostly located around the Boston area), YOU SHRIEK deliver their newest album, which will please those who like synthpop with a dark touch.
Let's be honest, this trio do nothing new, it's an archetypal from of what their heroes did and this brings us to the downside. At times YOU SHRIEK sound like a good band, but just who are we dealing with? This question answers itself, as at times they seem to lack of their own style.
Not that you hear us complaining too much. We can tell you that a song like 'No Heroes' could have been part of Xymox's 'Twist Of Shadows'. Then you'll definitely know that YOU SHRIEK are not just another synthpop band.

Same combination of genres: DARK WAVE + SYNTH WAVE
LUST FOR YOUTH • Compassion
THE ARMS OF SOMEONE NEW • Every Seventh Wave EP
JEWELS OF THE NILE • Pleasure