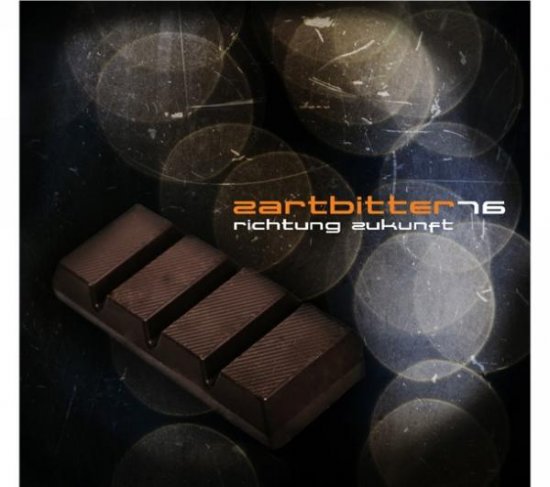 Sometimes the biggest surprises come from the least expected bands. Or from completely unknown bands, Zartbitter 16 was founded in 2009 by Jens Plöger (previously with synthpoppers Dynamic Masters) and Silke Kujath. This is their debut album and it consists of very refreshing elektropop.

They start in good fashion with Astronautentraum, a very catchy synthpop song with some real hit potential. Ausgeträumter Traum sounds a bit more melancholic and has slower pace but the next one makes up for that. Die Maschinerie is another great elektropop bomb, set in a Metropolis, Brave New World or 1984 theme. The lyrics may be a bit cheesy but are at the same time very catchy, yet dark and they fit perfectly with the lighthearted melody. Die Sonne Scheint Für Dich is even more cheesy and romantic but again very catchy.

Some songs are less interesting, Elektronische Tanzmusik is just a gimmick, trying to sound like Kraftwerk but lacking inspiration and pace. The next one also sound a bit like Kraftwerk but turns out to be a lot better, the beautifully vocoded voices and gorgeous melody makes this another highlight! Another good song is Machine, it's not far from the things Welle:Erdball do, but Z16 seem to concentrate more on the music instead of the gimmick. Unfortunately the good news does not go on and on, after the tenth song Momentaufnahme the music loses part of it's charm, maybe the album is a bit too long.

But how many times does the perfect album appear? The first three quarters of the album is great and how often can you say that, when so many bands build an album around one or two songs and the rest is just filler. Zartbitter 16 makes an astonishing debut and the future looks brighter then ever! Richtung zukunft, jawohl!