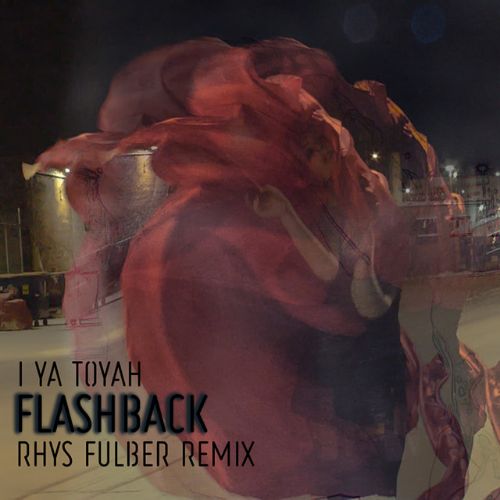 Check the video out HERE:

"FLASHBACK" was remixed by Rhys Fulber (Front Line Assembly, Delerium) and the music video was filmed by Lumbra Records. Original mix appears on I YA TOYAH's full-length album CODE BLUE.

"FLASHBACK (Rhys Fulber Remix)" is available digitally NOW on all major outlets and can be heard on SPOTIFY.

Rhys Fulber called this version of Flashback "a sadness on the dancefloor." "I envisioned Berlin at 4 am," he said. With the visual magic created by Lumbra Records, the viewer is teleported to Chicago reality-city lights, rush of life, and...mental alienation. The video was filmed in the middle of a cold April night. Various locations include Michigan Avenue, Bucktown, Lincoln Park and more.

I YA TOYAH landed here to spread the disease of music and infect the human race. She is a one woman army that blends the chaos and balance with familiar vibe of industrial electronica sound. Her music is a fusion of smooth, cutting edge vocals, surreal guitars, hypnotizing beats and multiple electronic synth elements arising into dark arrangements that, combined with storytelling lyrics, respond to the paranoia of everyday reality.