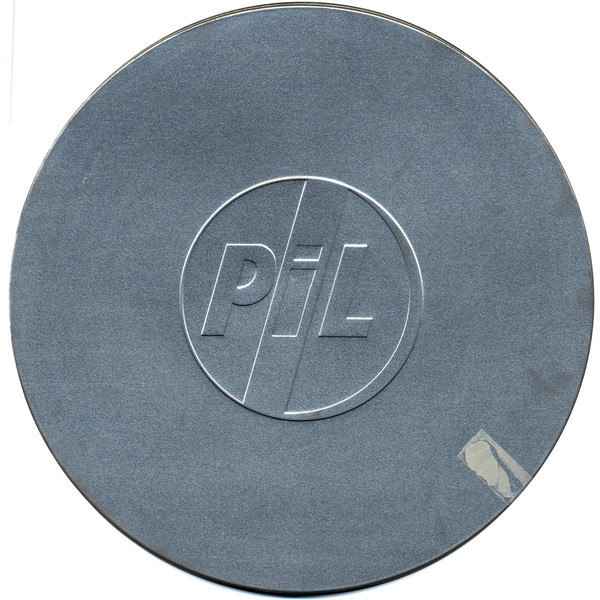 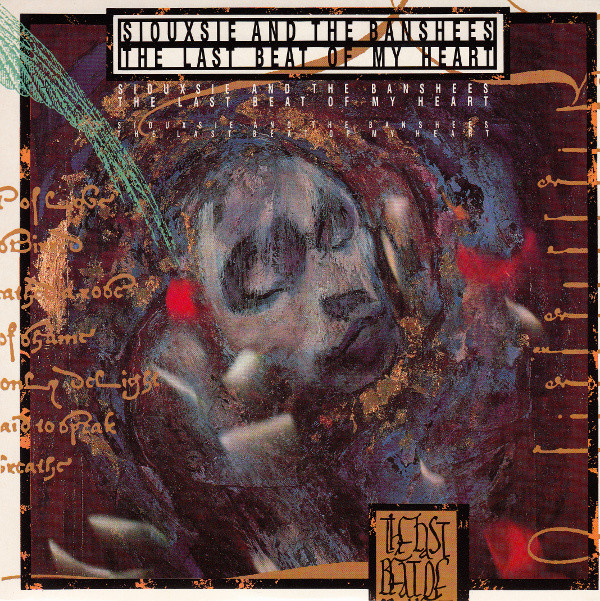 The Last Beat of My Heart by Siouxsie and the Banshees was released 31 years ago!

The Last Beat of My Heart by Siouxsie and the Banshees was released on 21st November 1988 by Polydor / Wonderland as the third and final single from the band's ninth studio album, Peepshow.

The song is a ballad with strings and accordion. Sioux's vocals addressed a lover who is leaving a relationship, as she asked for him to return to her. She declared her desire to be "close to you til the last beat of my heart".

"The Last Beat of My Heart" reached number 44 in the UK Singles Chart in December 1988. Upon its inclusion on the 1992 compilation album Twice Upon a Time: The Singles, a live recording of the song from 1991 replaced the single version.


The Last Beat of My Heart (Lyrics) 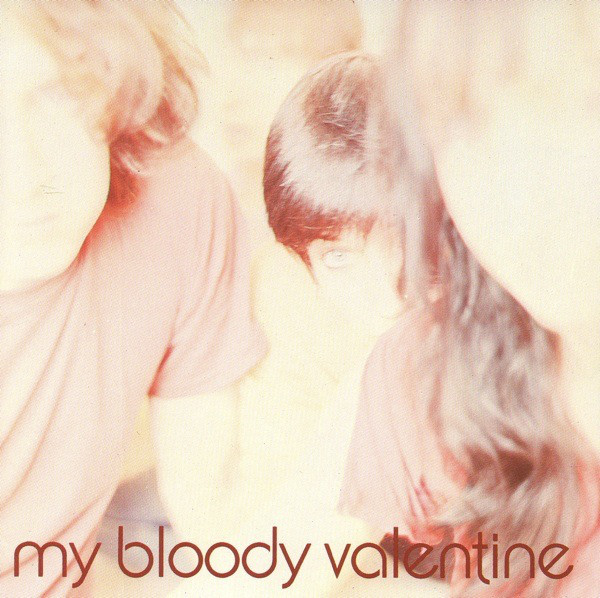 Isn't Anything (album) by My Bloody Valentine turns 31 today!

Although the band had several releases since 1985, Isn't Anything is often considerd as the real debut studio album by My Bloody Valentine. It was released on 21 November 1988 by Creation Records. Its innovative instrumental and production techniques consolidated the experimentation of the band's preceding EPs and would make it a pioneering work of the subgenre known as shoegazing.
Upon its release, the album received rave critical reviews and reached number one in the UK Independent Album Chart. A 1988 year-end roundup of the year's top albums in Melody Maker ranked Isn't Anything third of the year and called it “a raving nymphomania and out-of-body experience establishes them as absent-minded rulers of this daydream nation."

Isn't Anything has subsequently become regarded as one of the greatest albums of the 1980s. The album has been included in The Guardian's list of "1000 Albums to Hear Before You Die" and ranked as number 16 in their "Alternative Top 100 Albums" list.

The NME ranked the album at 187 in its list of The 500 Greatest Albums of All Time while Pitchfork selected the album as the 4th best shoegaze album of all time. 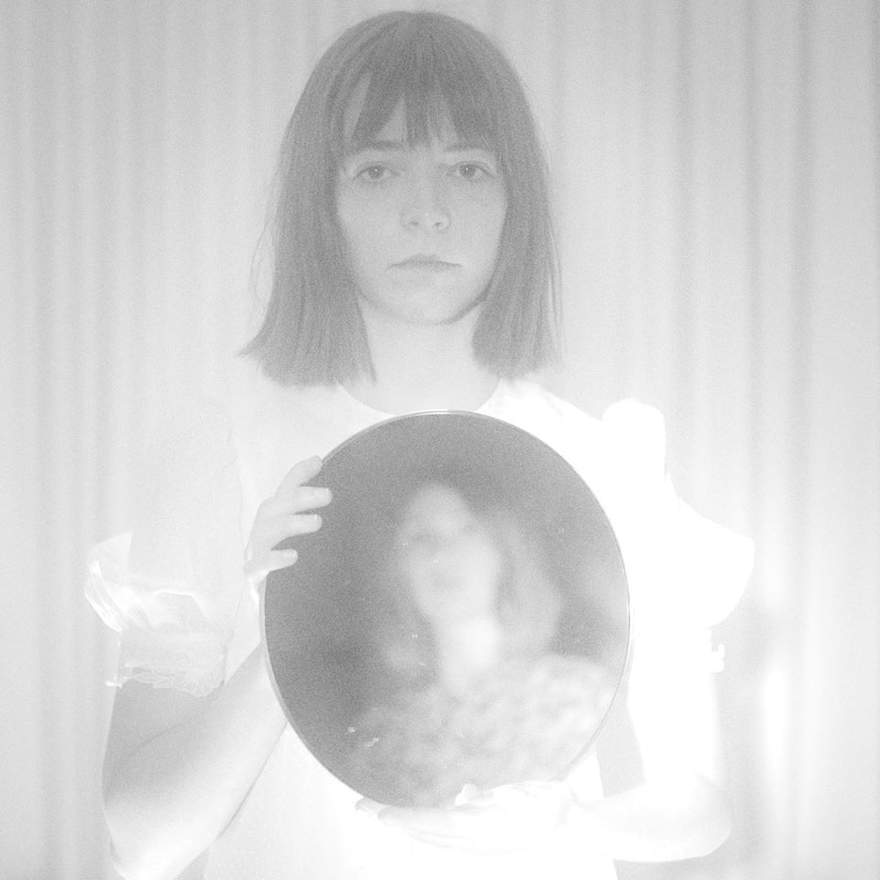 Disorientations goes back to the melancholic dark 80's, but combines this with a contemporary cold-blooded sound. The trio, with members of Melting Time and Lagüna, wants to show a raw and compelling face of post-punk. They muse in a loud and introspective way about life, because for them musically nothing is without obligation.
Enjoy their dubut single/video 'Close to Disappearing' below! 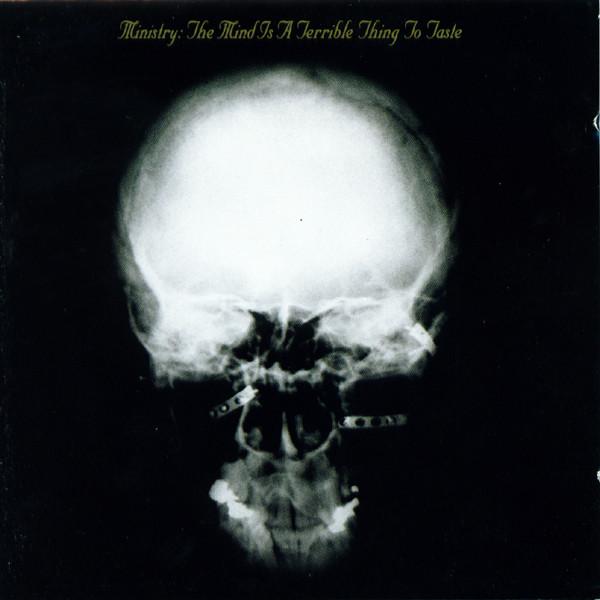 Today, 30 years The Mind Is A Terrible Thing To Taste by Ministry!

On November 14th 1989, Ministry released its fourth studio album The Mind Is a Terrible Thing to Taste on Sire Records. The music on this album took a more aggressively industrial guitar-driven direction. Jourgensen’s inspiration by trash metal bands would from now on be clearly audible on Ministry’s subsequent releases.

Jourgensen says that despite the album being a fan favorite, it is not among his personal favorites because of the condition he was in at the time; he was heavily into drugs during recording and had a poor relationship with his bandmates. In one instance, he chased bassist Paul Barker around the studio with a chair and hit him on the head with it because he "couldn't stand him anymore". Bill Rieflin and Chris Connelly instead attributed the album's sound to the band's interest in technology.

Rieflin later cited 'So What' as the only track to feature two musicians in the studio at the same time.

After playing with the band on The Land of Rape and Honey's tour, Dave Ogilvie also collaborated on this album. The New York-based rapper K-Lite sang vocals on ‘Test’.