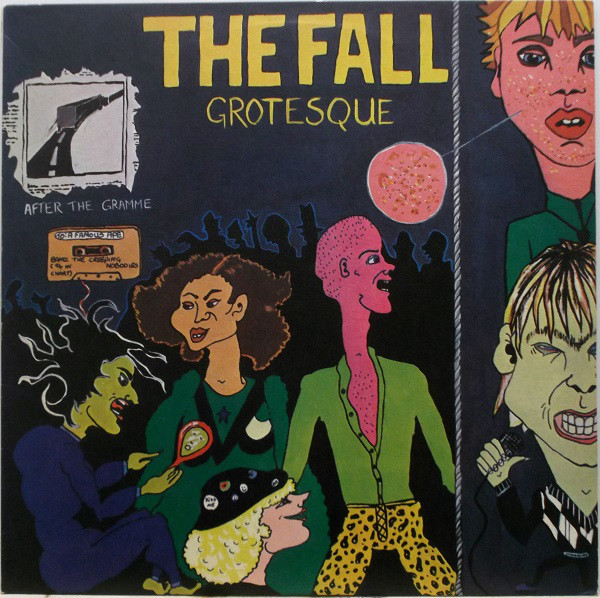 40 years of Grotesque by The Fall

On this day, 40 years ago, British Post-punk band The Fall released their third studio album Grotesque (After The Gramme) - 17 November 1980. It was their first studio album released by the Rough Trade Records label.

The album was preceded by two acclaimed singles, "How I Wrote 'Elastic Man'" and "Totally Wired", which did not appear on the original pressing but were subsequently included on CD reissues of the album.

The Fall's music at the time was described as "Mancabilly", and by singer Smith himself as "Country 'n' Northern".

The album was generally well received and highly acclaimed by the music press, rating it with four to five out of the five star ratings.

The album reached number one the UK Independent Album Chart for 3 sequential weeks, spending 29 weeks on the chart in total. 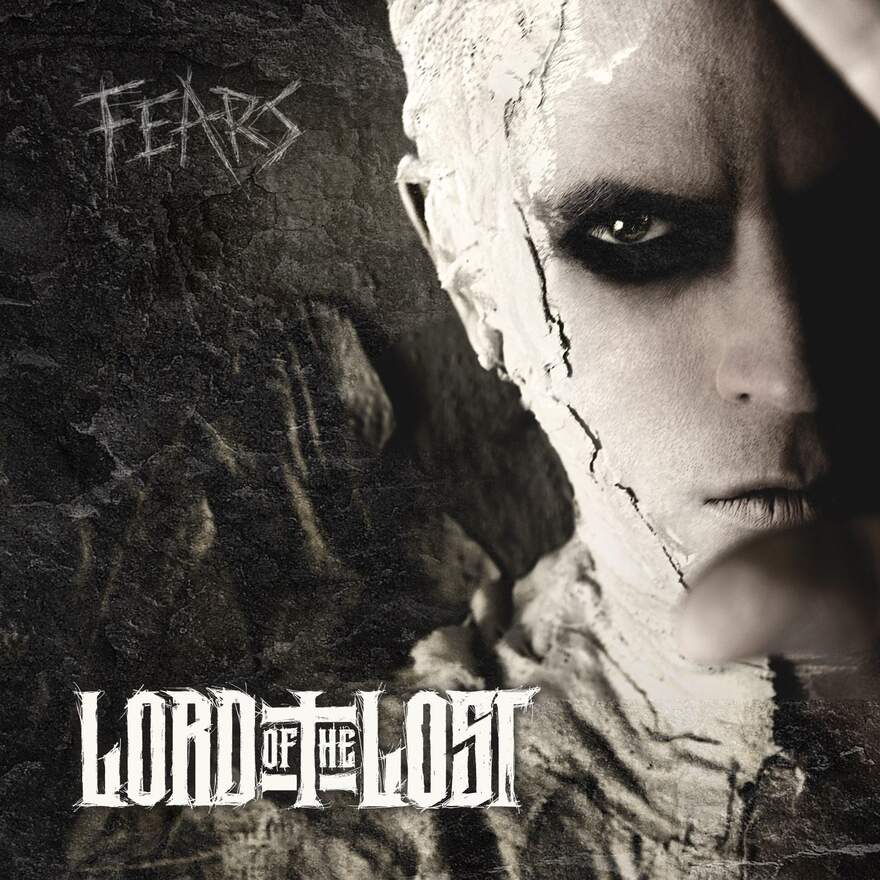 10 years ago an album was released that launched one of the most impressive and consistent careers in dark metal - "Fears" by Lord Of The Lost. Initially, merely an idea of frontman and band founder Chris Harms, this groundbreaking debut developed into a full-fledged band and set the foundation for a unique masterpiece. To mark the 10th anniversary, this classic album is remastered and re-released with bonus tracks.

Everything started quite modestly for Lord Of The Lost, too. Chris remembers "a small flat in Berlin-Friedrichshain, low budget recording equipment, a guitar, a microphone, and far too many ideas that I couldn't place anywhere else." The bittersweet atmosphere of the album perfectly captures the singer's mood: "I was newly in love and spent my days off in Berlin. But that also meant that I had a lot of time alone in this unfamiliar city, while my new girlfriend was at work during the day. So I started to write an album for her, which then became "Fears"." Songs like 'Till Death Us Do Part', 'Dry The Rain', or 'To Die For' already conveyed a melancholic flair, which, paired with heavy guitar riffs and sing-along hooks that perfectly captured the character of this extraordinary band.

"Fears 2020" is now released as Digipak CD including six bonus tracks, as creme white 2-LP, and as a Special Edition including the 2-LP, CD!

More information/reviews from Out Of Line 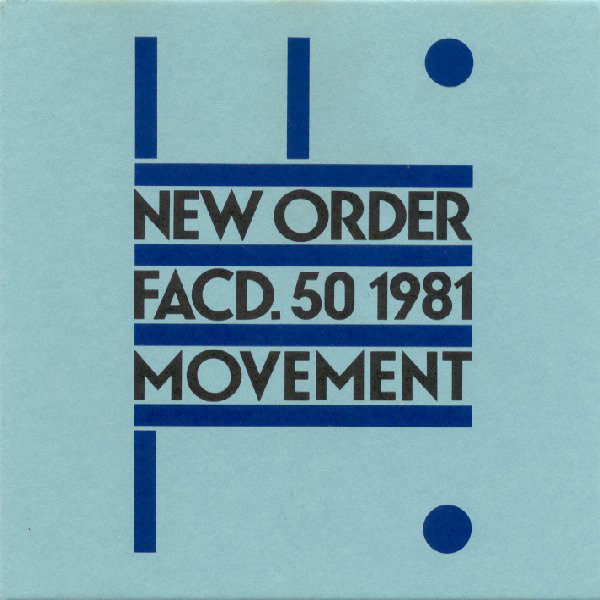 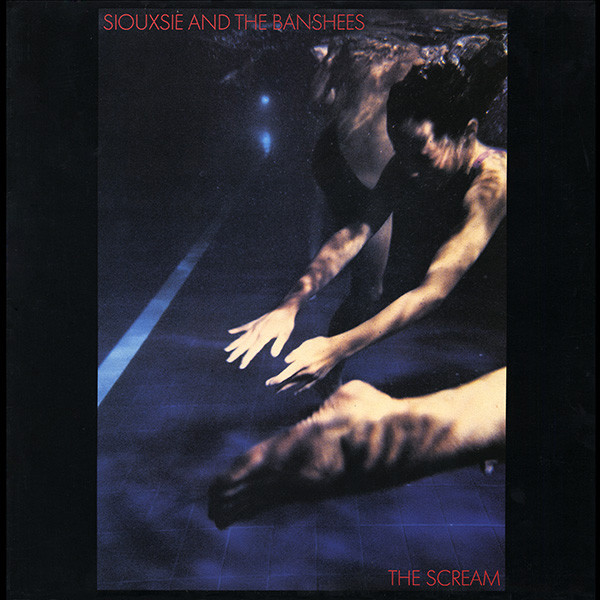 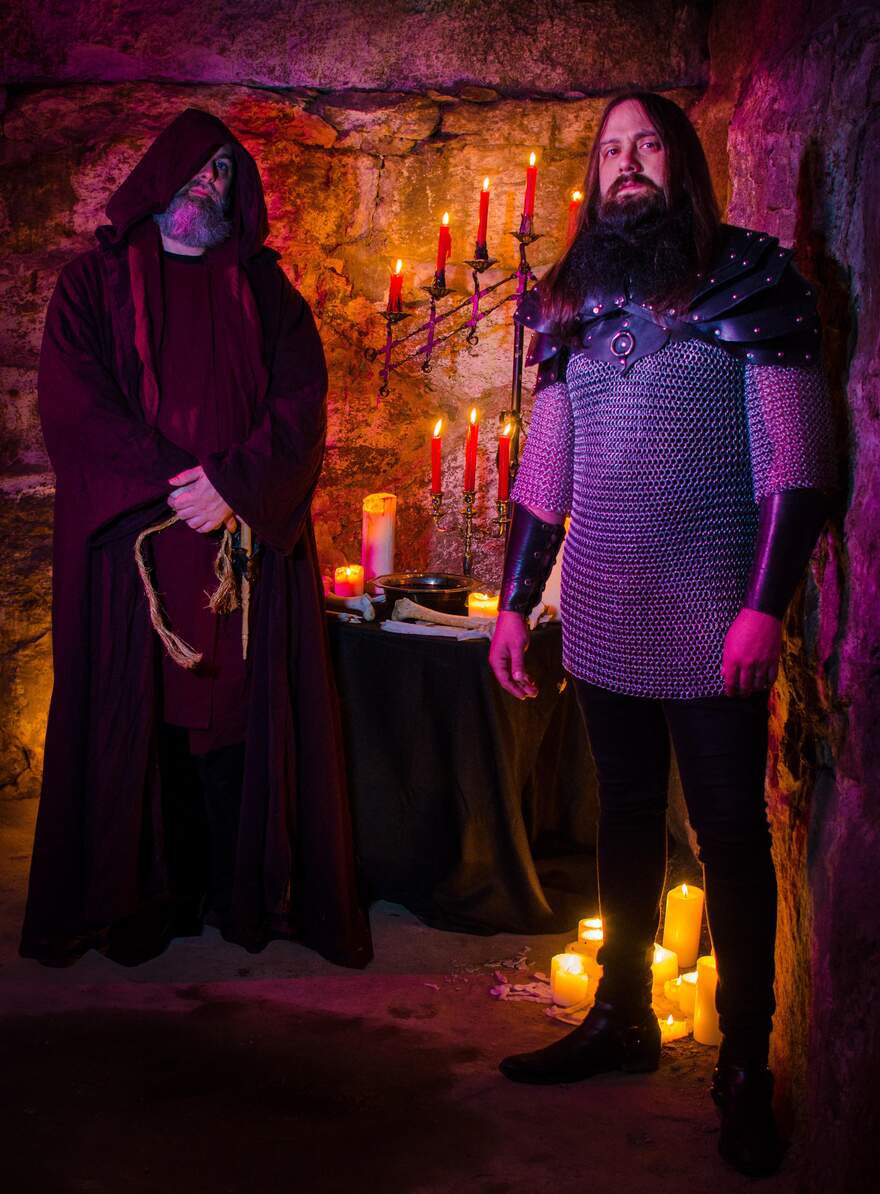 US dungeon synth act SOMBRE ARCANE has unveiled their newest video for the track "Ancestral Seat Of The Barovian Scourge." The song was released on October 24th on the Wrought Records Halloween compilation entitled The Reliquary of Terror.

Phranick and Naginah of SOMBRE ARCANE perform a macabre ritual to summon the mists of Barovia as a means of conveyance to Castle Ravenloft.

This song is inspired by a playthrough of the Ravenloft Dungeons & Dragons module that the band played through during a campaign they have been playing together for about 8 years.

For fans of: MORTIIS, DEAD CAN DANCE & GUILD OF LORE